A year and a half ago, Amanda Tart's brother got behind the wheel drunk and killed his best friend. Today, he's coming home from prison.
Amanda's been the one living with the fallout, made worse by her brother's recent unapologetic TV interview. People think he's a monster. Still, she loves him. It's her dark secret until she starts getting close to Henry again--whose sister is paralyzed from the accident.
A year and a half ago, her brother destroyed his life. Now Amanda has to decide if she'll let his choice destroy hers.

(Last Updated On: December 21, 2021)
What’s Broken Between Us follows a girl named Amanda whose brother has literally been the talk of the town lately. You see, about a year ago Jonathan, her older brother, got in a car accident that killed his best friend and paralyzed his girlfriend. The best friend, Grace, was extremely popular and nice so everyone knew her and mourns her everyday. The girlfriend, Sutton, has not been able to live the same life she once did since the accident. Jonathan, of course, was sent to prison for a year and has just been released.
I found this story incredibly heartbreaking. It goes to show that some things are just impossible to get over in life, though you still have to learn to live with your mistakes. Some incidents can just change people so much that they will never be the same person that they once were.
I really liked how this story was told through Amanda’s point of view. I found it clever that instead of it being told through Jonathan’s eyes, the reader got a look into the life of the sister. Amanda was incredibly sweet though she’s been trying so hard to live with what her brother is done. She knows her brother didn’t mean any of it and regrets it everyday, but so many people still hate him for what he’s done. Only Amanda knows that he’s paying for it himself ten times over.
My favorite character was actually Henry. He’s the brother of Sutton who is incredibly charming and British. He was always there for Amanda and even though they had been on hiatus for a while they could be suddenly best friends again within an instant.
I honestly can say that this book will probably make my top ten list for this year because I’ve been absolutely blown away. Please, give this book a read. You won’t regret it.

Follow the What’s Broken Between Us Blog Tour and don’t miss anything! Click on the banner to see the tour schedule. 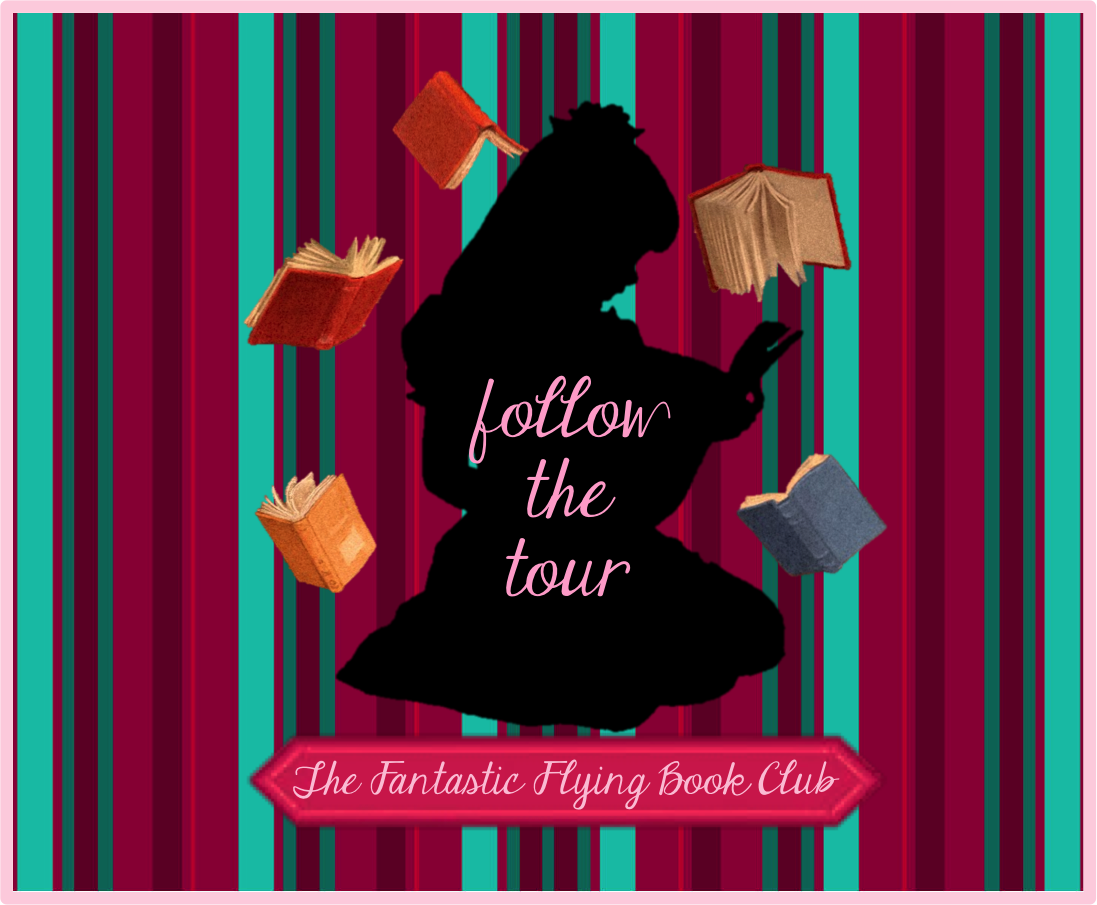 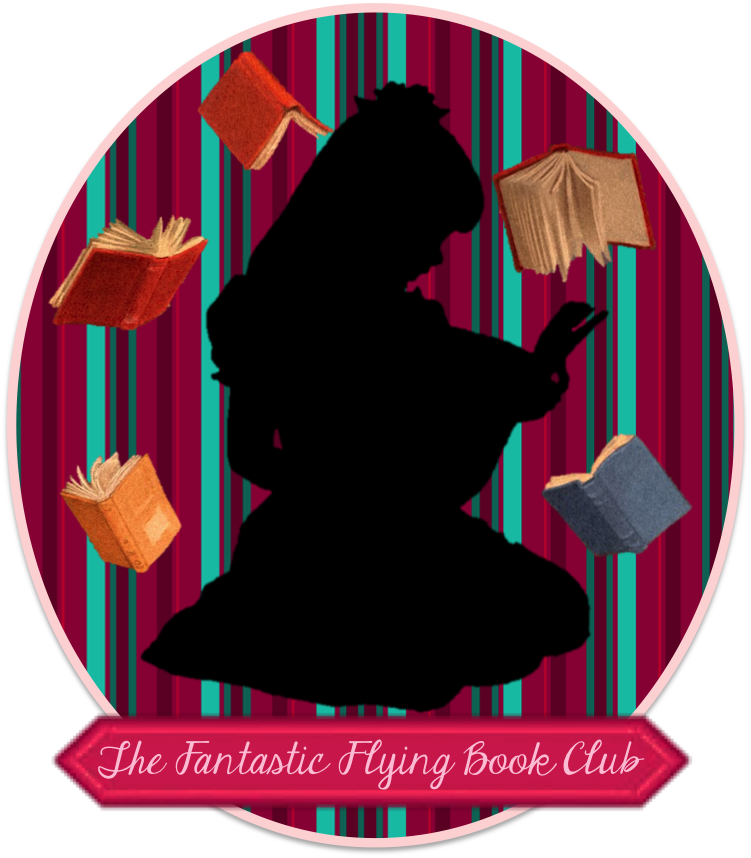 Read Next  Anna Dressed in Blood by Kendare Blake | Review 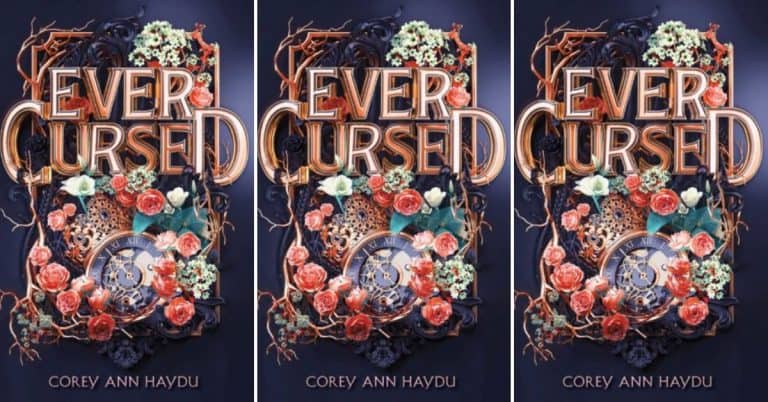 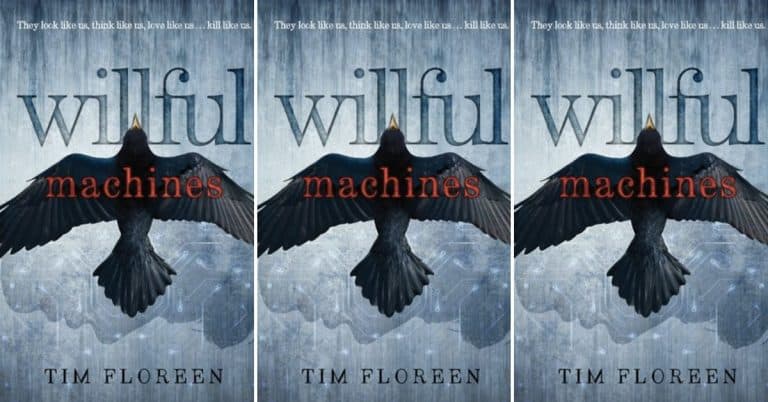 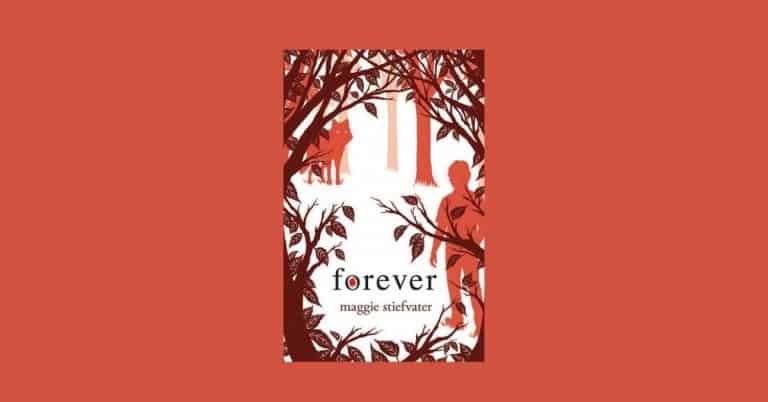 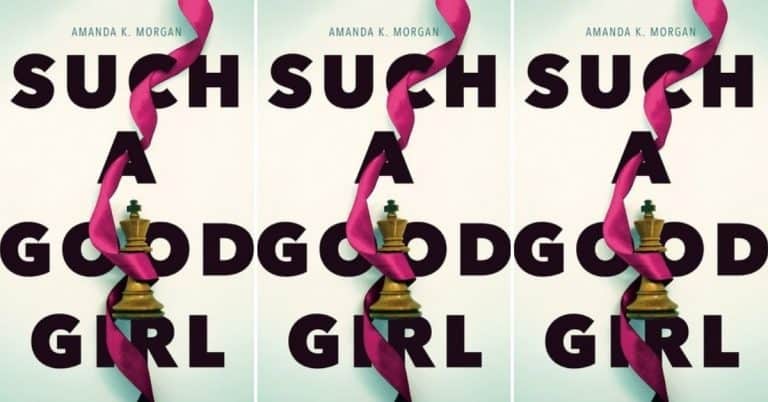 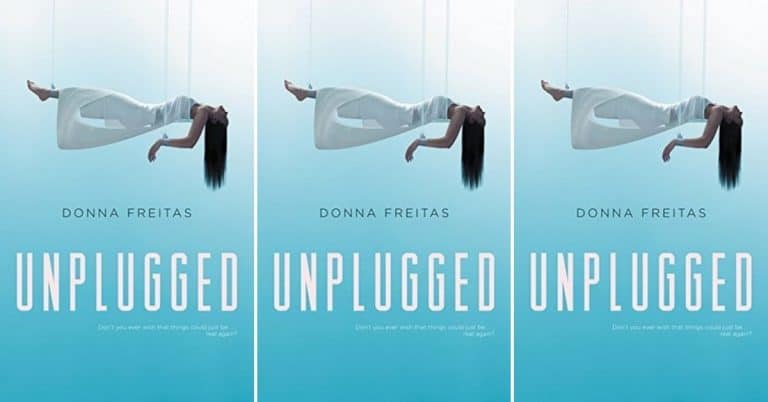