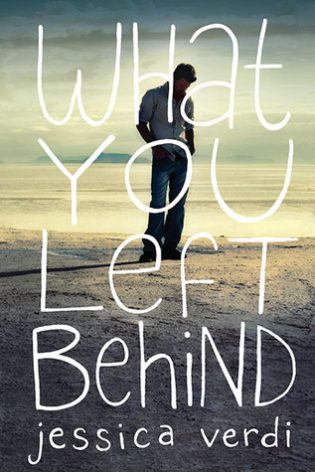 What You Left Behind by Jessica Verdi
Published by Sourcebooks on August 4, 2015
Genres: Contemporary
Pages: 358
Format: ARC
Source: Publisher
Buy on Amazon
Goodreads

It’s all Ryden’s fault. If he hadn’t gotten Meg pregnant, she would have never stopped her chemo treatments and would still be alive. Instead, he’s failing fatherhood one dirty diaper at a time. And it’s not like he’s had time to grieve while struggling to care for their infant daughter, start his senior year, and earn the soccer scholarship he needs to go to college.

The one person who makes Ryden feel like his old self is Joni. She’s fun and energetic—and doesn’t know he has a baby. But the more time they spend together, the harder it becomes to keep his two worlds separate. Finding one of Meg’s journals only stirs up old emotions, and Ryden’s convinced Meg left other notebooks for him to find, some message to help his new life make sense. But how is he going to have a future if he can’t let go of the past?

What You Left Behind follows a guy named Ryden whose girlfriend just passed away fairly recently. Ryden got his girlfriend, Meg, pregnant, though she decided to keep the baby even though it meant getting rid of chemo treatments for her cancer. She thought that she’d be able to make it the nine months, though she was wrong.

Read Next  The Immortal Rules by Julie Kagawa | Review

For some reason, I found this story just okay. I liked Ryden a lot, and I thought it was really cool that he had Meg’s old journals. Honestly, I think that was the coolest part of the story…the journal that he found.

However, I just didn’t find the tale all that gripping. I did find it extremely sad, though, especially with the tragedy that had recently occurred with Meg.

Despite all of that, I did read the entire book, so there was something that definitely kept me reading. I honestly wanted to know how Ryden ended up because going through something like that had definitely taken a huge toll on him, and I can understand why.

On top of that, he also had to care for his new child while also juggling school and soccer, which his mom was so adamant about him not playing at all. He had so many responsibilities that I couldn’t even imagine having at this age.

In the end, What You Left Behind was an alright book, though I’m going to be sure to check out more by Verdi in the future. 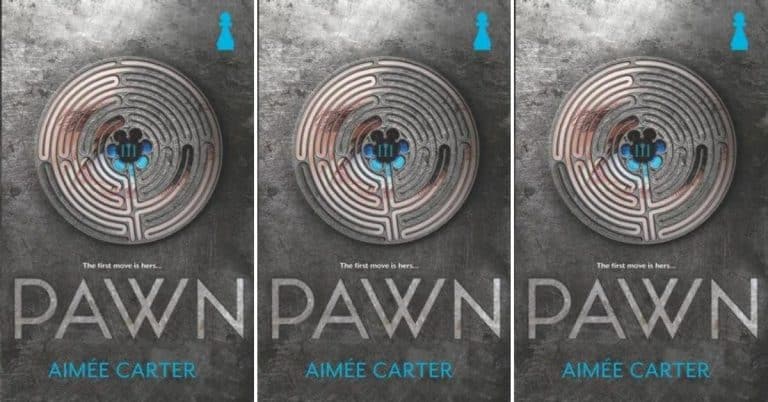 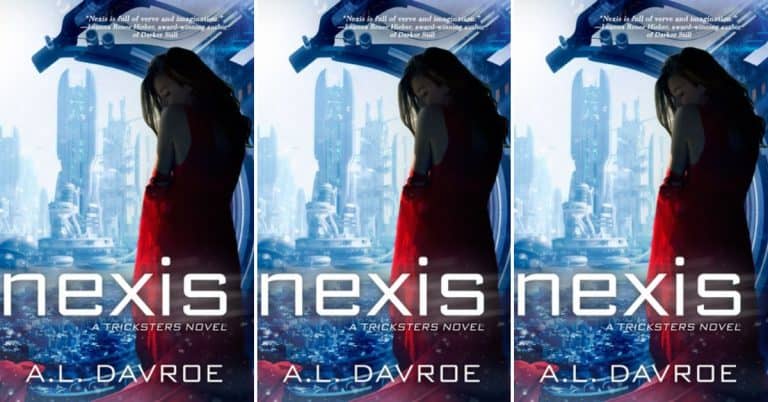 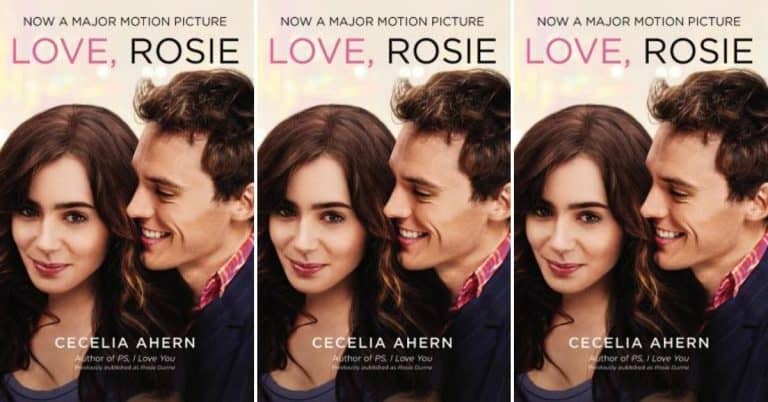 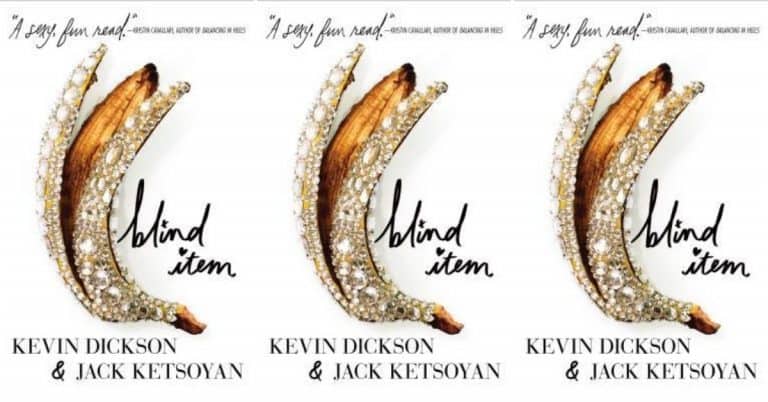 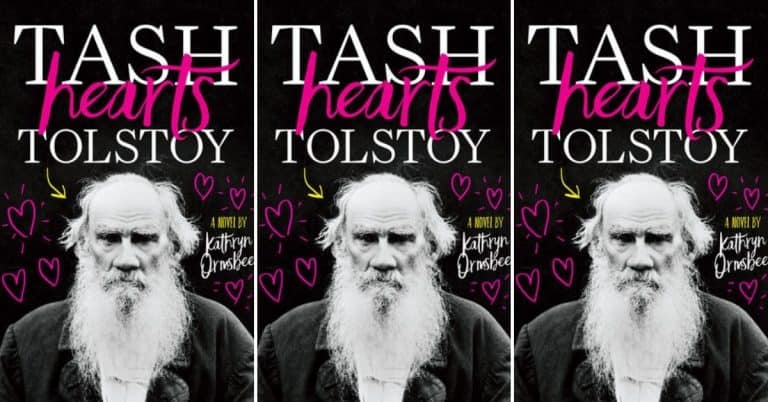