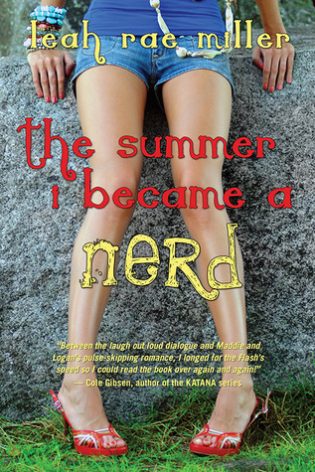 On the outside, seventeen-year-old Madelyne Summers looks like your typical blond cheerleader—perky, popular, and dating the star quarterback. But inside, Maddie spends more time agonizing over what will happen in the next issue of her favorite comic book than planning pep rallies with her squad. That she’s a nerd hiding in a popular girl's body isn’t just unknown, it's anti-known. And she needs to keep it that way.

Summer is the only time Maddie lets her real self out to play, but when she slips up and the adorkable guy behind the local comic shop’s counter uncovers her secret, she’s busted. Before she can shake a pom-pom, Maddie’s whisked into Logan’s world of comic conventions, live-action role-playing, and first-person-shooter video games. And she loves it. But the more she denies who she really is, the deeper her lies become…and the more she risks losing Logan forever.

I don’t know about you, but I’m a huge nerd. I think that’s what initially drew me into The Summer I Became A Nerd.

Since I’m a huge nerd, I automatically related to Maddie. She’s a huge comic book nerd and it’s pretty awesome. I wish that I read more comics, but I’m a huge fan of graphic novels and everything that has to do with superheroes and super villains.

Logan was so incredibly sweet. He even does LARP! For those of you who don’t know what LARP is, it’s Live Action Role Playing. I’ve never actually participated in it, mainly because there’s nowhere near me that does it, but I’d love to do it one day. I’m such a geek, I know. But Logan actually works at a comic book shop that his family owns. How cool is that!?

This book just made me want to go out and start reading more comic books. It also made me want to always remember to be myself. I honestly don’t read comic books, mainly because I feel like I’d read through them so quickly and then I’d have to go spend more money to go buy the rest of the comics in the series, ya know?

However, I want to check them out even more now. Maddie spent a lot of the novel trying to hide who she really was (a nerd, of course) from all of her real friends. However, she really came into her own and started to realize that she needs to be herself. It just reminded me that I should always do that too!

Read Next  The Road Between by Courtney Peppernell | Review

The Summer I Became a Nerd was a super unique summer read filled with so much nerding. I really liked it, but it wasn’t a stand-out novel for me. 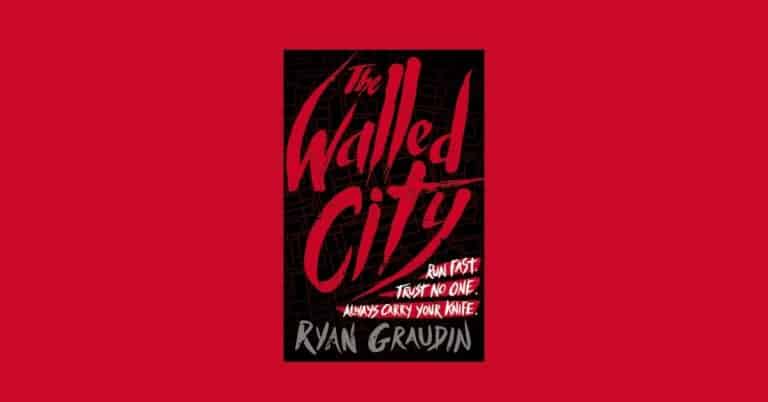 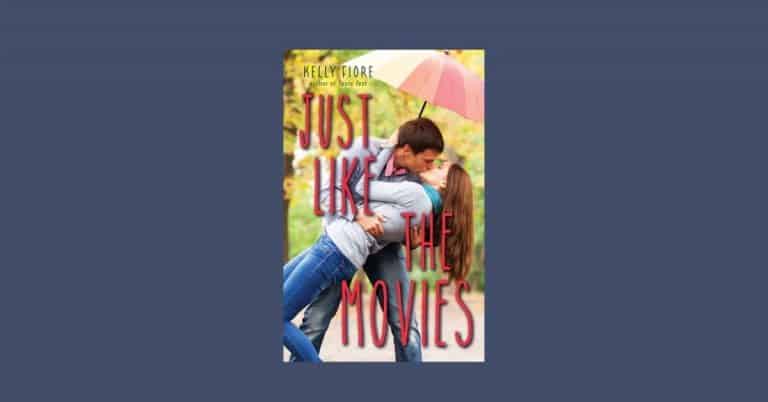 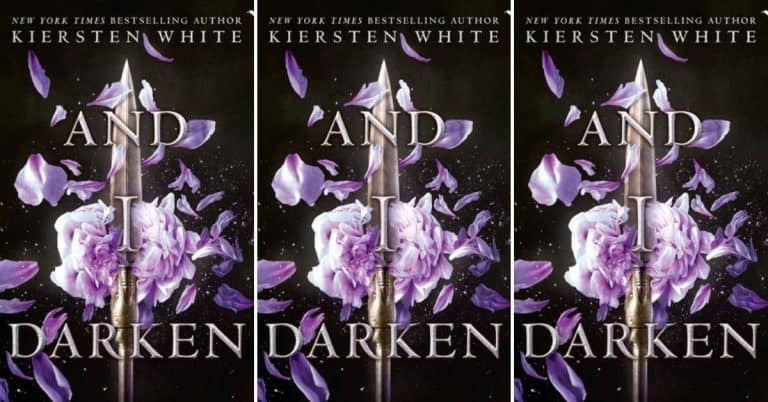