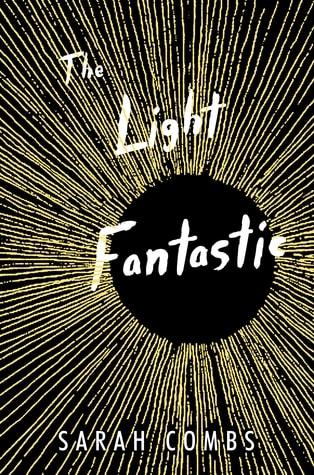 Delaware, the morning of April 19. Senior Skip Day, and April Donovan’s eighteenth birthday. Four days after the Boston Marathon bombing, the country is still reeling, and April’s rare memory condition has her recounting all the tragedies that have cursed her birth month. And just what was that mysterious gathering under the bleachers about? Meanwhile, in Nebraska, Lincoln Evans struggles to pay attention in Honors English, distracted by the enigmatic presence of Laura Echols, capturer of his heart. His teacher tries to hold her class’s interest, but she can’t keep her mind off what Adrian George told her earlier. Over in Idaho, Phoebe is having second thoughts about the Plan mere hours before the start of a cross-country ploy led by an Internet savant known as the Mastermind. Is all her heartache worth the cost of the Assassins’ machinations? The Light Fantastic is a tense, shocking, and beautifully wrought exploration of the pain and pathos of a generation of teenagers on the brink—and the hope of moving from shame and isolation into the light of redemption.

I don’t know about you, but I’m a huge fan of novels with multiple perspectives. That’s a big part of why I chose to give The Light Fantastic a read.

So I know that the summary doesn’t really give away much, so I really went into this novel not knowing what to expect. In the end, I was completely blown away.

This story is basically about a bunch of people who’re part of an online society that’s involved with school shootings. The main mission of this online group is called the “Assassins”.

They basically plan out school shootings for revenge and many other reasons. A lot of people online would drop out and decide not to participate.

I think that this whole idea was very interesting because it goes to show that just because someone seems okay on the outside, they could be having much darker thoughts on the inside. Because of this, I think that this novel may be better for a mature audience.

The whole story takes place within three hours. I don’t know why, but novels like that are always so intriguing. It’s like watching a movie.

It featured pretty interesting characters, such as April and the Mastermind. April actually has a perfect memory. As soon as the reader is introduced to her, she’s spewing out all of these facts about what happened in April in the past.

I never knew that April could honestly be such a dark month! The Mastermind was behind the Assassins online and you never found out who the Mastermind was until towards the end, which was pretty intense.

The Light Fantastic was an enjoyable read with a pretty dark and intense premise. I know it’s a book you’ll want to check out. 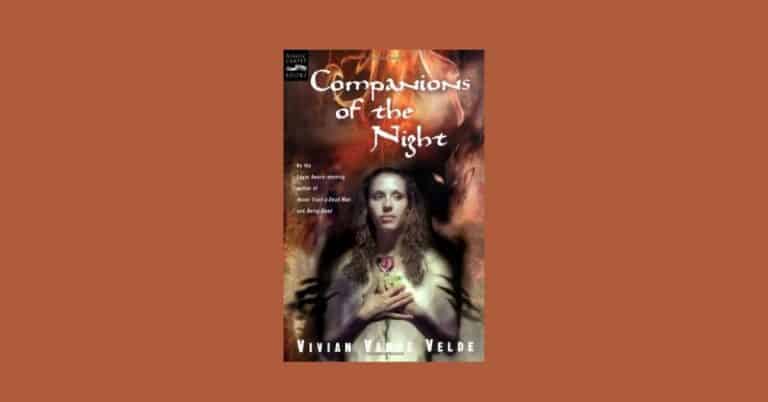 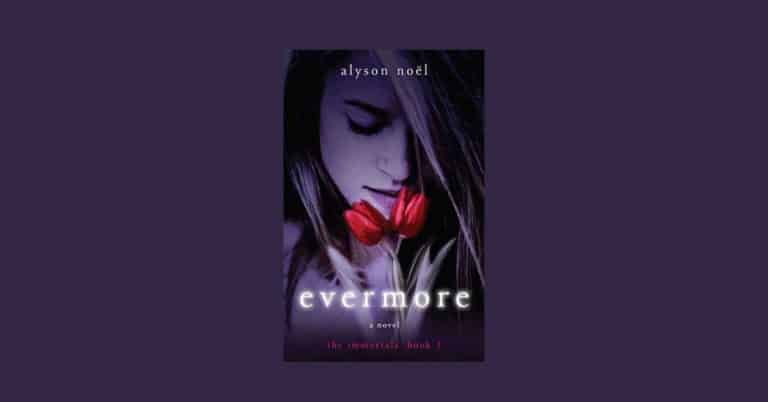 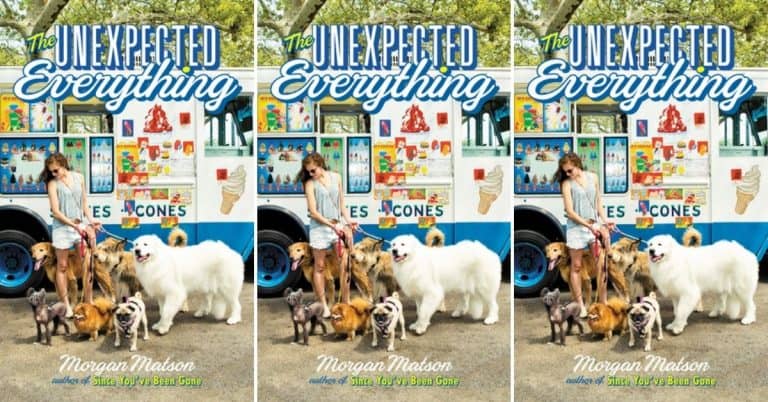