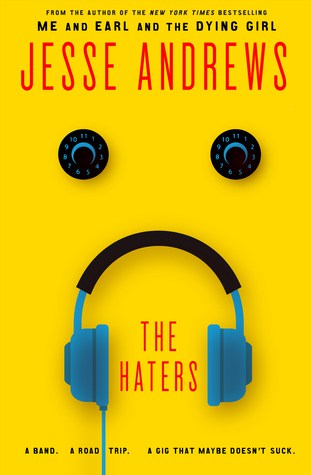 From Jesse Andrews, author of the New York Times bestselling Me and Earl and the Dying Girl and screenwriter of the Sundance award–winning motion picture of the same name, comes a groundbreaking young adult novel about music, love, friendship, and freedom as three young musicians follow a quest to escape the law long enough to play the amazing show they hope (but also doubt) they have in them.

Inspired by the years he spent playing bass in a band himself, The Haters is Jesse Andrews’s road trip adventure about a trio of jazz-camp escapees who, against every realistic expectation, become a band.

For Wes and his best friend, Corey, jazz camp turns out to be lame. It’s pretty much all dudes talking in Jazz Voice. But then they jam with Ash, a charismatic girl with an unusual sound, and the three just click. It’s three and a half hours of pure musical magic, and Ash makes a decision: They need to hit the road. Because the road, not summer camp, is where bands get good. Before Wes and Corey know it, they’re in Ash’s SUV heading south, and The Haters Summer of Hate Tour has begun.

In his second novel, Andrews again brings his brilliant and distinctive voice to YA, in the perfect book for music lovers, fans of The Commitments and High Fidelity, or anyone who has ever loved—and hated—a song or a band. This witty, funny coming-of-age novel is contemporary fiction at its best.

(Last Updated On: January 21, 2022)
Read Next  Maximum Ride: Saving the World and Other Extreme Sports by James Patterson | Review

I have always been the biggest fan of music, so as soon as I heard about The Haters, I knew it was going to be something that I loved. In addition, it was written by none other than the amazing Jesse Andrews, who wrote Me and Earl and the Dying Girl which I read and loved a few years ago.

The Haters follows Wes and Corey who are two best friends. They’re attending a jazz camp and they have to try out for which band they get in. Of course, they get put into a band where all the lowly music players go. They end up meeting a guitarist in their band named Ash, which is short for Ashley.

The three of them end up jamming out together and find that they sound really good together. Therefore Ash comes up with the brilliant idea one night for all of them to leave camp and head down south to start a band and play at random places.

I honestly have to say that The Haters had just as much humor as Me and Earl and the Dying Girl. I was always laughing which made me want to keep reading. There were also parts where the format changed a bit as conversations looked like a screenplay which I really liked! However, be warned that some of the humor is a little mature!

I really loved all the characters. Wes was super awesome, as were Corey and Ash. The three of them just meshed really well together, which was cool. They were all very headstrong and I appreciated their really strong love for music.

I can’t wait to read more by Jesse Andrews in the future. Until then, I’ll be recommending this one to many people! You won’t regret picking up a copy of The Haters at your local bookstore or library. 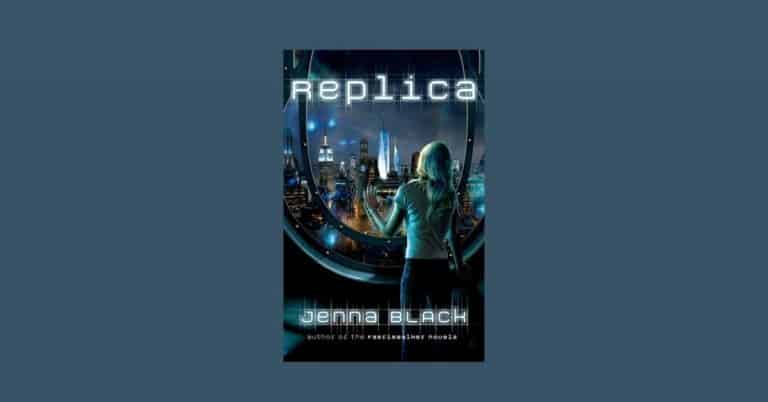