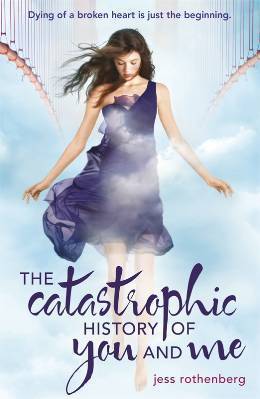 The Catastrophic History of You and Me by Jess Rothenberg
Published by Penguin Young Readers Group on February 21, 2012
Genres: Contemporary
Pages: 375
Format: Paperback
Source: Purchased
Buy on Amazon, Buy on Barnes & Noble
Goodreads

Dying of a broken heart is just the beginning.... Welcome to forever.

Brie's life ends at sixteen: Her boyfriend tells her he doesn't love her, and the news breaks her heart—literally.

But now that she's D&G (dead and gone), Brie is about to discover that love is way more complicated than she ever imagined. Back in Half Moon Bay, her family has begun to unravel. Her best friend has been keeping a secret about Jacob, the boy she loved and lost—and the truth behind his shattering betrayal. And then there's Patrick, Brie's mysterious new guide and resident Lost Soul . . . who just might hold the key to her forever after.

With Patrick's help, Brie will have to pass through the five stages of grief before she's ready to move on. But how do you begin again, when your heart is still in pieces?

Cover Review: This cover is really cool. After reading, I know what it symbolizes.
Tagline: Dying of a broken heart is just the beginning.
Main Character: Brie

The Catastrophic History of You and Me is about a girl who died of a broken heart. The concept immediately drew me in; a broken heart? Really? I just had to see what happened. I immediately knew that it was going to be a love story. Basically, the book starts out with Brie after death. She knows she died, but she’s wondering why she’s still on Earth.

After her funeral and everything, she ends up at a pizza parlor. At the pizza parlor, there’s a guy who introduces himself as Patrick. Patrick helps Brie go through the five stages of grief. He even helps her get revenge on Jacob, the guy who broke her heart.

The entire story centers around Brie as she learns more about herself, her friends, and the guys in her life. Will she accept death?

Brie was such a great character. She didn’t know as much about herself as she thought. I really loved how her memories were woven throughout the novel.

Patrick was probably my favorite character from the book. Brie really liked him because of the way he dressed, which I thought was cute. I really love how Patrick always called Brie by cheese nicknames.

Patrick was just an all-around great character, and I thought it was really cool how he was mysterious. We didn’t find out much about him until towards the end.

Jacob was a pretty great side character. In the beginning, I really didn’t like him along with Brie. I mean, he broke her heart! As time went on, I grew to love him and I began to realize why he broke up with Brie, and I began to accept it just as Brie did.

Read Next  From a Distant Star by Karen McQuestion | Review

Can I just mention how good of a writer Jess Rothenberg is? I usually don’t talk about writing in my reviews, though I feel the need to with this book. Her writing flowed wonderfully and I loved how funny she was. If I quoted all of my favorite quotes from this book, I’d be quoting just about the entire book. Just saying.

This book was utterly amazing. One of the coolest things was each chapter was a song title. It’s really clever. I also liked how the book was separated into sections by the 5 stages of grief.

As we grew nearer towards acceptance, I was getting scared as to what was going to happen. I got so into the book and I was getting really nervous for Brie and Patrick! This book may seem like a light and fluffy read, but it’s actually darker than you’d think.

Towards about 3/4 of the way in, the story began going a little sinister, which I really liked. The mystery aspect of the story was really great because I love mysteries. If I think about it, this book is a mixture of contemporary,  fantasy, and paranormal.

It’s really cool. Plus there are flying powers! I’d definitely suggest checking this book out if you haven’t because it’s definitely worth it. I flew through it in a matter of days.

Recommended for fans of:
If I Stay by Gayle Foreman
Life after death books

“The trouble is, sometimes words are like arrows. Once you shoot them, there’s no going back.”

“You can obsess and obsess over how things ended-what you did wrong or could have done differently-but there’s not much of a point. It’s not like it’ll change anything. So really, why worry?”

“War is sweet to those who have never fought.”

“No matter how much you think you know a person, no matter how pretty they act, or how popular they seem, you can never know what their lives are really like.”

“Love is no game. People cut their ears off over this stuff. People jump off the Eiffel Tower and sell all their possessions and move to Alaska to live with the grizzly bears, and then they get eaten and nobody hears them when they scream for help. That’s right. Falling in love is pretty much the same thing as being eaten alive by a grizzly bear.”

“The problem is, there is absolutely nothing ‘fun’ about falling in love. Nope. Mostly it just makes you feel sick and crazy and anxious and nervous that it’s going to end miserably and ruin your whole life. And guess what: then it does.”

“When you’re in love, the world is brighter. Sunnier. The air smells flowerier, and your hair is silkier, and suddenly you find yourself smiling at babies and strangers and old couples walking down the beach holding hands.” 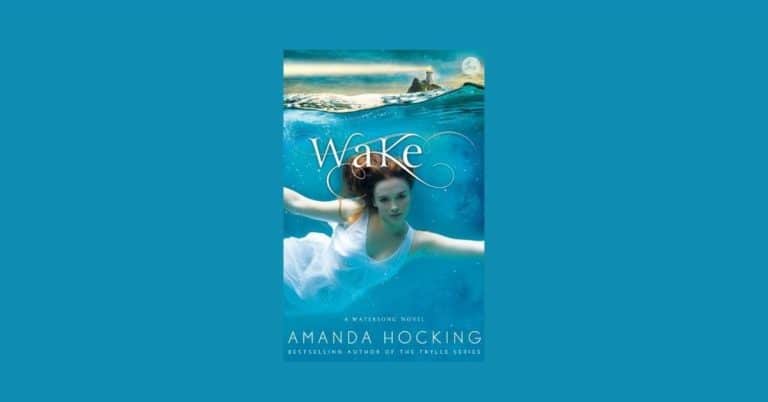 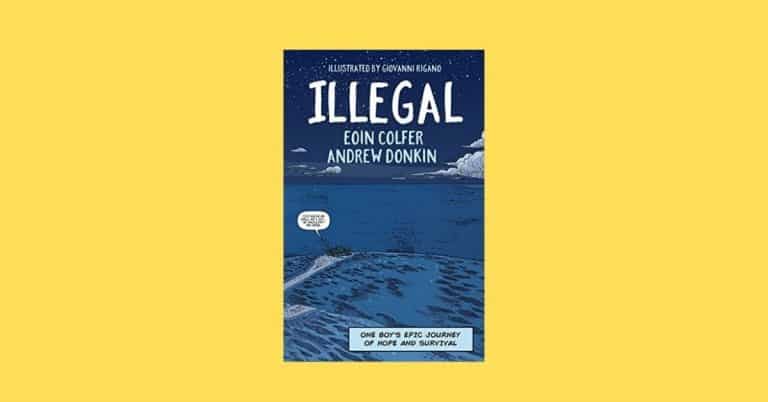 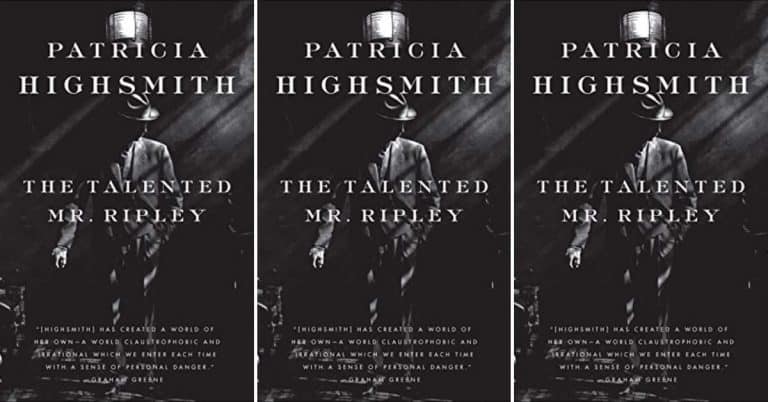