I received this book for free from Author for Review in exchange for an honest review. This does not affect my opinion of the book or the content of my review. 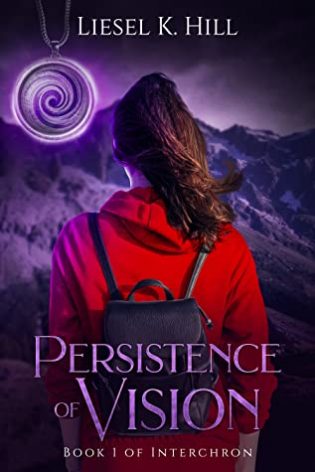 In a world where collective hives are enslaving the population and individuals have been hunted to the verge of extinction, Maggie Harper, and independent 21st Century woman, must find the strength to preserve the freedom of the future, but without the aid of her memories.

After experiencing a traumatic time loss, Maggie is plagued by a barrage of images she can't explain. When she's attacked by a creep with a spider's web tattoo, she is saved by Marcus, a man she's never met, but somehow remembers. He tells her that both he and her creepy attacker are from a future in which individuals are being murdered by collectives, and Marcus is part of the rebellion. The collectives have acquired time travel and they plan to enslave the human race throughout all of history. The flashes Maggie has been seeing are echoes of lost memories, and the information buried deep within them is instrumental in defeating the collective hives.

In order to preserve the individuality of mankind, Maggie must try to re-discover stolen memories, re-kindle friendships she has no recollection of, and wade through her feelings for the mysterious Marcus, all while dodging the tattooed assassins the collectives keep sending her way.

If Maggie can't fill the holes in her memory and find the answers to stop the collectives, the world both in her time and in all ages past and future will be doomed to enslavement in the grey, mediocre collectives. As the danger swirls around her and the collectives close in, Maggie realizes she must make a choice: stand out or fade away...

Persistence of Vision by Liesel K Hill may just very well be one of the most underrated science fiction reads of all time… and I’m not just saying that. Keep reading to find out why!

Summary of Persistence of Vision by Liesel K Hill

In Persistence of Vision by Liesel K. Hill, we follow Maggie, a young girl who keeps having the same memories. About a year or so ago, Maggie blacked out after being in a bar with her brother. They both woke up later and they happened to be in a hotel with no recollection of ever getting there.

After Maggie wakes up from this sleep, she feels like a part of her is missing. Back to present time, Maggie finds a guy with a spider web tattoo in her house. She has no idea who he is or how he got there, but he tries to attack and kill Maggie.

Another guy, with a question mark scar on his head, appears and knocks out Mr. Spider Web Tattoo. Maggie isn’t sure who he is, but she recognizes him because she’s seen him before.

The guy introduces himself as Marcus. Marcus runs with Maggie as they find that more people are going after them. As they’re running, they travel into the future. Turns out that Marcus is from the near or far future, and Maggie has already been to this place that he calls “Interchron.”

Marcus introduces her to everyone there, including Doc. As you can probably tell by the name, he’s a doctor. He’s been there for a while so he pretty much knows the most. Turns out that Maggie is part of a prophecy to help save the world from the evil going around.

You see, the thing is, people starting joining collectives, and they all became one big mind. Nobody ever thinks for themselves anymore. They really don’t control what they do either.

The top collectives are planning on enslaving the whole world, but there is a prophecy that everyone would be saved and a girl with Maggie’s genetic coding is the key.

I would definitely not want to have that weight on my shoulder! Maggie gets filled in on her past, which pretty much scares her a little at first but then she just wishes that she has her memories back. Sometimes, wishes can be fulfilled.

As the story progresses, Maggie must learn to survive in this world where magic, time travel, and many other elements exist. She also has to learn to cope with her missing memories and go on with life wondering what really happened the last night that she was in Interchron.

The characters were absolutely amazing in this book. I think I’m going to have to talk about each of my favorites separately.

Maggie, Of course, I had to start with the main character! I thought that Maggie really grew as a character as the story went on. She started out as a kind of lonely girl who felt like a part of her was missing, though she ended as a character who wasn’t scared of anything at all and she was willing to stand for what she believed.

I also really liked how as she was asking questions and learning everything about Interchron, we were learning at the same time as she was.

Marcus was a really sweet character. He was really strong and brave. I really liked his power as well. It’s just so cool to think that someone could ever do what he can, even if it is in an imaginary world. I thought it was really nice how he was so patient with Maggie since she didn’t know anything about their past together.

Karl was a pretty cool character. I thought it was super amazing that he could use time travel! How could you not ever want to use time travel? It was really funny how he was always telling Maggie that they used to be good friends too.

Since I loved the world so much, I decided that I just had to talk about it. The world that Liesel created was just so intriguing. There was just something about it that made me want to know more. Maybe it was all of the elements and time travel, but I just loved learning about it.

All of it. I thought it was really cool that some humans were never assimilated into the collectives and they were hiding out in Interchron. It must be really hard to know that you may be some of the only humans left that can actually think for yourself.

Persistence of Vision was seriously fantastic! I hadn’t read any dystopians in a while, and this book really boosted my dystopian love. It was full of all of my favorite things: science, time travel, magical powers, lies, mystery, and a little bit of romance. It’s just the perfect mix!

As soon as I started reading, I didn’t want to put it down. I had so many questions and I just wanted to know the answers. Truthfully, I can’t wait for the second book after reading this one. I will definitely be rereading it sometime in the future because of it’s goodness.

One of the things I loved so much about this book was how all of the characters were so different but lovable. It’s definitely a book that I’d recommend. I think that everyone should read this in 2013!

Recommended for fans of: 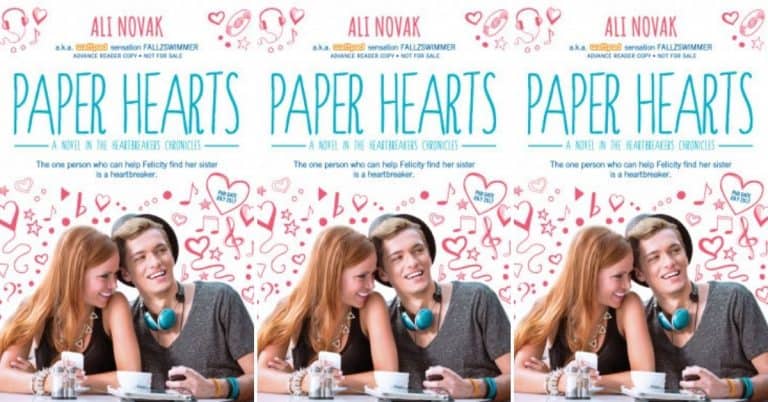 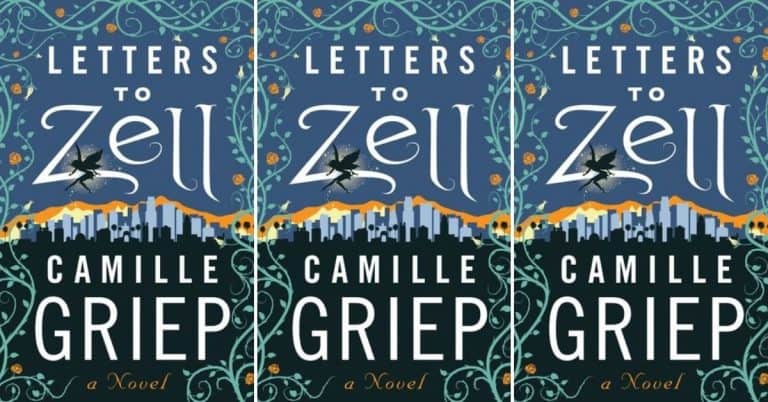 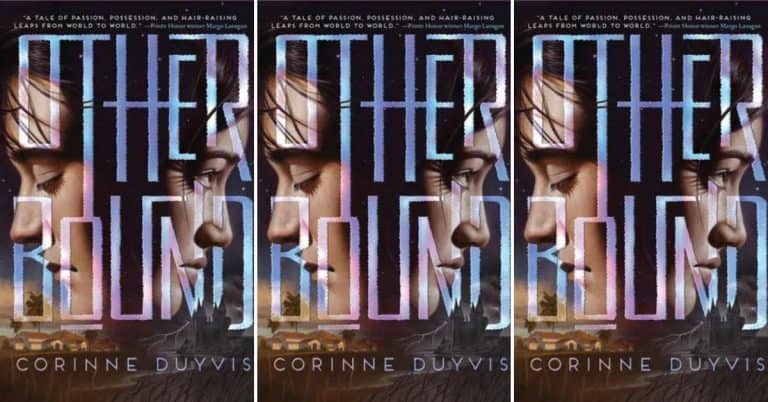