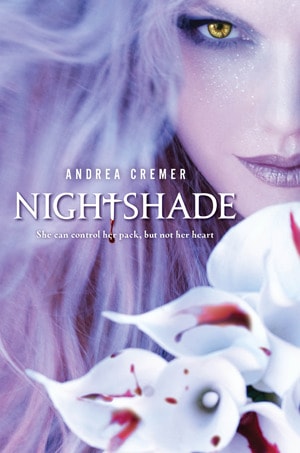 Calla is the alpha female of a shape-shifting wolf pack. She is destined to marry Ren Laroche, the pack's alpha male. Together, they would rule their pack together, guarding sacred sites for the Keepers. But then, Calla saves a beautiful human boy, who captures her heart. Calla begins to question everything - her fate, her existence, and her world and the orders the Keepers have asked her to follow. She will have to make a choice. But will she follow her heart if it means losing everything, including her own life?

warning: this review contains spoilers for Nightshade by Andrea Cremer

I had been hearing such good things about Nightshade by Andrea Cremer since it came out way back in 2010. That’s why when I saw it at the store for cheap, I immediately picked it up.

I had let it sit on my shelf for quite a few months until I remembered that it was there a few days ago while browsing my library’s online audiobook collection because they had the audio version of it. I thought it would be kind of cool to listen and read along at the same time, so that’s exactly what I did!

-WEREWOLVES. I’m a sucker for paranormal novels, and I honestly don’t read enough of them. That’s a big part of what pulled me into reading this one.
-REN. I freaking love Ren! There’s just something about him. I was constantly hoping that Ren and Calla would fall in love.
-The paranormal world & the school. I found it so interesting that tons of humans went to school with these werewolves and Keepers. They didn’t even know that they were going to school with tons of otherworldly creatures. I also thought it was hilarious that Calla said that the humans were are the “bottom of the food chain” in this school, even though they’d probably be the popular kids at another school.

what i disliked about Nightshade:

-Shay. He was always on my nerves. He just showed up out of the middle of nowhere on the very first page because he was going on a stupid hike and was dying. Of course, Calla, being the good person that she is, decides to try to save him and ended up succeeding. He was so annoying. Every time that he showed up, I got extremely upset. I just wanted him to go away!
–Calla got on my nerves… I get that she’s the main character, but sometimes I just wanted to tell her that she should just be with Shay.
-Shay getting turned into a werewolf. I mean sure, I guess I should’ve seen that coming, but I’m still bothered by it. IT JUST PUT HIM ON A MORE EVEN PLAYING FIELD WITH REN.
-The voice used for Calla on the audiobook. I kind of wonder if that’s what made me not like Calla that much. The woman who spoke for Calla seemed much older than the voice that I’d pinpoint for her, so it threw me off a bit.

Read Next  Thanks for the Trouble by Tommy Wallach | Review

will i continue the series? Yes, because I JUST WANT HER AND REN TO BE TOGETHER. I think I’ll just go audio though and listen to it at a higher speed.

Have you read this series? What were your thoughts?

The relationship of a girl and her favorite novel can be complex indeed.

“Tell me you’ll come back for the pack. For me.” His eyes were bright with tears. “I don’t want to lose you.” 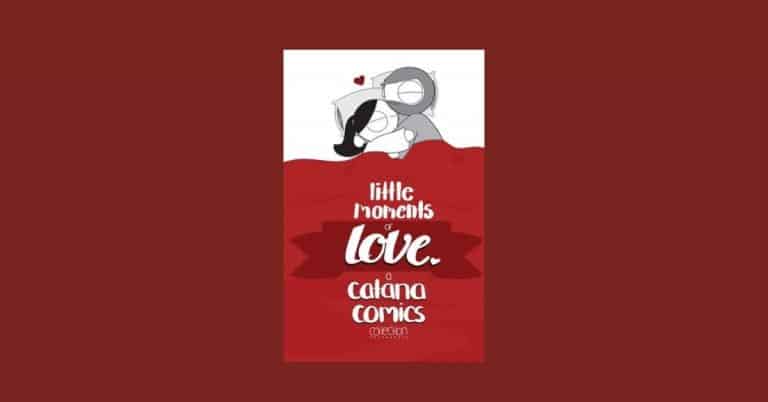 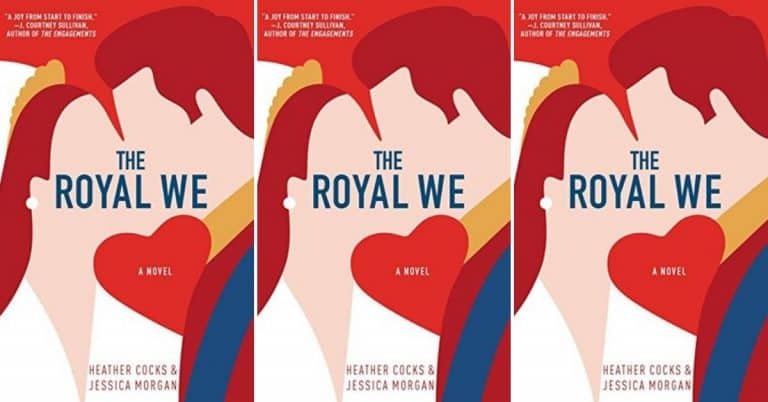 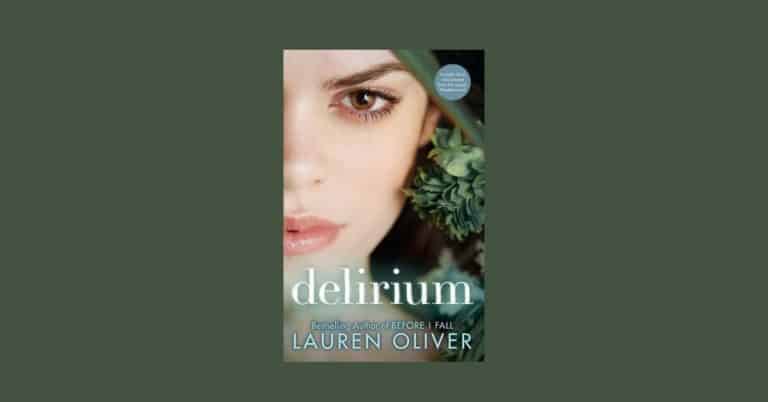