1. When did you decide you wanted to write books?

“Author” was always on my “things I want to be when I grow up” list; I wrote short stories and poetry in high school, screenplays in college, then lyrics (and melodies) in my band, 7k. But touring became hard on my life, so in early 2011, I retired from the band-on-a-bus life.

However, my artistic pilot light was still burning bright, and I knew I wanted a creative life—so I revisited my list and decided to try my hand at writing books. I started with NaNoWriMo, then wrote two other full-length manuscripts before Symptoms of Being Human came along.

2. What is the writing process like for you? Did you plan out your novel before you started or did you just see where your writing took you?

It happens like this (at least, it does so far): I have an idea for a story. I poke around, make random notes, do a little research, see what’s out there. I’m simultaneously developing the story, testing it to see if it might support the weight of a novel, and checking to see whether it might find a place on bookstore shelves.

Then, at some point, I abandon all that and type “CHAPTER 1.” Characters appear and proceed to make a mockery of all my plans. I watch them and write down what they do. I try to finish a first draft in 90-120 days, then let it sit for a few weeks, then dive back and see what kind of mess I’ve made. Usually, it’s quite big and tangled.

3. If you could have a meal with one book character of your choosing, who would you choose and why?

Albus Dumbledore. I could use some of his advice and reassurance just about now. Also, I’m dying to know if they make vegan lemon drops.

4. What are your thoughts on book to movie adaptations?

I love them. I think of stories as living, fluid things. Books are one window to look at a story. Movies are another. They can be as different as a photograph and an x-ray of the same arm. For maximum enjoyment, it’s best not to compare them too much.

5. Did you have a favorite snack that you munched on while you were writing?

I’m fond of apples with almond butter. Or, just almond butter on a spoon if I’m too lazy to cut up an apple. There’s a store two towns over where you can grind it fresh. It’s amazing.

6. If you could choose three songs to describe your new book, what three songs would you choose and why?

“Rebel, Rebel” by David Bowie. Bowie was a gender-norm smashing musical pioneer, and the lyrics of that particular song fit Riley’s journey beautifully.

“Where is My Mind?” by the Pixies is among my favorite songs of all time. That searing, eerie guitar lick at the top, the droning, incessant bass, the smack-smack-THUMP beat…it captures something deep and indescribable about the isolation of being a teenager.

“Transgender Dysphoria Blues” by Against Me! Because Laura Jane Grace sings those brilliant lyrics with such tenderness and rage. She really helped me get a grip on the displacing, alienating force that is dysphoria.

7. Who was your favorite character to write and why?

Solo. He just showed up in chapter two and made me laugh and smile and like myself better. Also, he starts out with some fairly typical views about gender identity that seem harmless at first but demand reconsideration when things start to get serious. I’m proud of how he responds. It was a surprise during the writing, and it made me love him even more.

8. Will you be writing more books in the future?

Absolutely. I’m currently working on my next contemporary YA novel (coming sometime in 2018) and I have a stable of ideas competing for the book after that. I’ve enjoyed quite a variety of careers, but writing novels seems to be the one that makes my heart sing the loudest.

Jeff Garvin grew up in Orange County, California, the son of a banker and a magician. He started acting in high school, and enjoyed a fifteen-year career including guest-starring roles in network television series ranging from The Wonder Years to Roseanne to Caroline and the City, as well as several independent features.

While studying at Chapman University, Jeff won awards for classical guitar and visual storytelling before graduating with a BFA in Film. As the front man of his rock band, 7k, Garvin released three albums and toured the United States. When the band dissolved in 2011, Jeff, who had always written short stories and lyrics, found his passion in full-length fiction.

His debut novel, SYMPTOMS OF BEING HUMAN, tells the story of Riley, a 16-year-old gender fluid teen who starts an anonymous blog to deal with hostility from classmates and tension at home. But when the blog goes viral, a storm of media attention threatens Riley’s anonymity. Coming February 2, 2016 from Balzer + Bray / HarperCollins.

Jeff lives in Southern California with his music teacher wife, their menagerie, and a respectable collection of books and guitars. 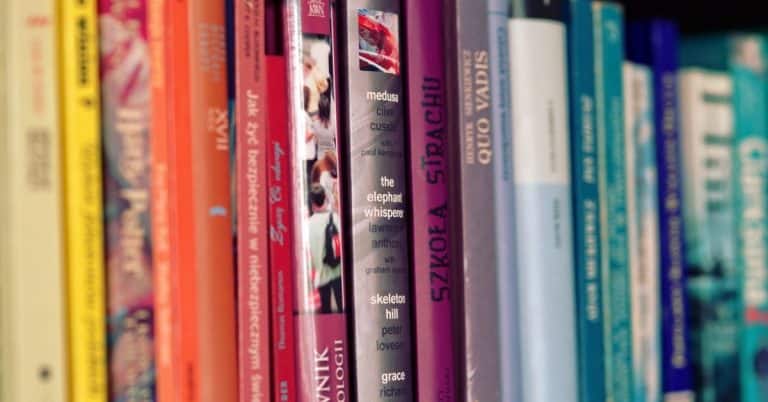