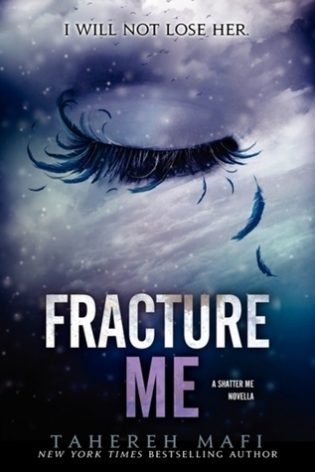 In this electrifying sixty-page companion novella to the New York Times bestselling Shatter Me series, discover the fate of the Omega Point rebels as they go up against The Reestablishment. Set during and soon after the final moments of Unravel Me, Fracture Me is told from Adam's perspective.

As Omega Point prepares to launch an all-out assault on The Reestablishment soldiers stationed in Sector 45, Adam's focus couldn't be further from the upcoming battle. He's reeling from his breakup with Juliette, scared for his best friend's life, and as concerned as ever for his brother James's safety. And just as Adam begins to wonder if this life is really for him, the alarms sound. It's time for war.

On the battlefield, it seems like the odds are in their favor—but taking down Warner, Adam's newly discovered half brother, won't be that easy. The Reestablishment can't tolerate a rebellion, and they'll do anything to crush the resistance . . . including killing everyone Adam has ever cared about.

Fracture Me sets the stage for Ignite Me, the explosive finale in Tahereh Mafi's epic dystopian series. It's a novella not to be missed by fans who crave action-packed stories with tantalizing romance like Divergent by Veronica Roth, The Hunger Games by Suzanne Collins, and Legend by Marie Lu.

As I’m not a huge fan of Adam, I don’t have much to say about this novella. I did like that it gave me an inside look of Adam’s thoughts, which did make him grow on me a bit. I think I only ever didn’t like him because I hated that he was with Juliette. I just didn’t see what Juliette ever saw in him, probably because I was just so team Warner the whole time. However, this short story did make me appreciate Adam as a character, and I’m excited to read more about him in the future.

Also, as always, Mafi’s writing style was gorgeous. She brings all her characters to life so well. I feel like I really know Adam now. 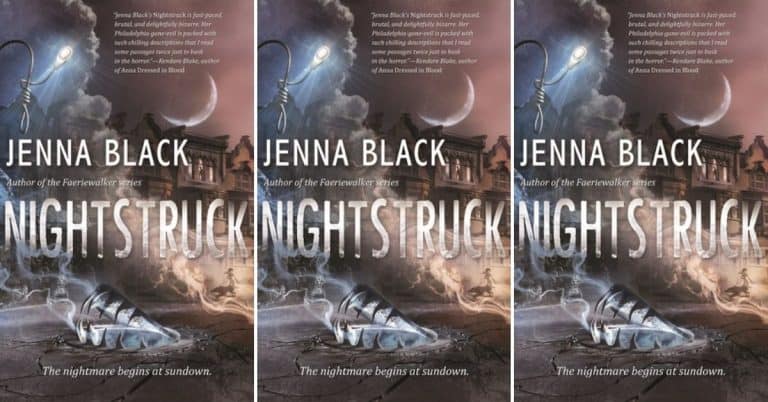 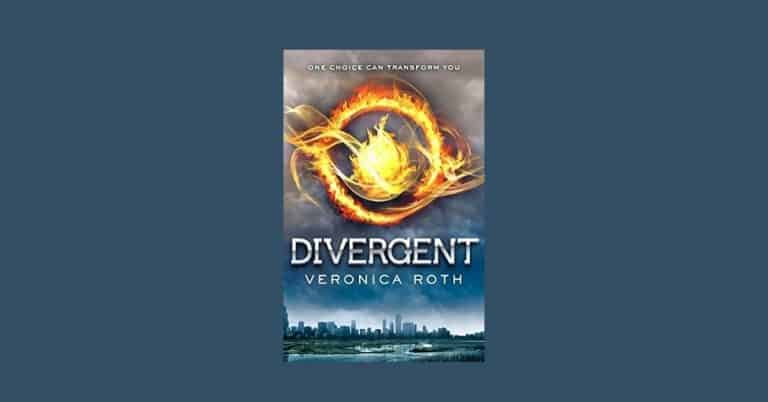