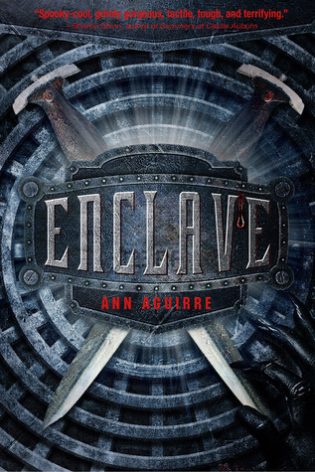 New York City has been decimated by war and plague, and most of civilization has migrated to underground enclaves, where life expectancy is no more than the early 20's. When Deuce turns 15, she takes on her role as a Huntress, and is paired with Fade, a teenage Hunter who lived Topside as a young boy. When she and Fade discover that the neighboring enclave has been decimated by the tunnel monsters--or Freaks--who seem to be growing more organized, the elders refuse to listen to warnings.

And when Deuce and Fade are exiled from the enclave, the girl born in darkness must survive in daylight--guided by Fade's long-ago memories--in the ruins of a city whose population has dwindled to a few dangerous gangs.

Ann Aguirre's thrilling young adult novel is the story of two young people in an apocalyptic world--facing dangers, and feelings, unlike any they've ever known.

In Enclave by Ann Aguirre, we follow Deuce who lives in a world where Freaks are growing by the minute. Deuce lives in an Enclave where you are trained for a certain job since birth. If you are a citizen of the enclave then you must swear to do whatever it takes to protect your enclave. Deuce has always wanted to be a hunter. She finally gets the chance and she’s excited… except for the fact that her new hunting partner is Fade.

Read Next  Why We Broke Up by Daniel Handler | Review

Fade is a social outcast. He’s from Topside, which is an area where not many humans lived to see. Outside the enclave walls, Freaks, zombie-like animals, ravage the cities.

Everyone wonders how Fade could’ve made it past all of the Freaks and made it to the enclave. He was pretty young when he accomplished all of that alone.

Deuce isn’t so sure of Fade until she actually works with him. He turns out to be a nice partner who has a lot to say. The council made up lies about what Fade said was the truth, so Deuce finally gets to know Fade’s whole life story.

After doing something the council deems terrible, Deuce and Fade are exiled. They must leave immediately with only one bag full of keepsakes. Deuce has to leave all of her friends and trust that Fade knows his way in the outside.

Fade decides that it’s best to head north because he always heard that it was better there. Therefore Deuce and Fade head that way. Along their journey they meet a few new characters. We meet Stalker, who was in charge of his own little gang.

He started out being kind of nasty and rude, but he ended up being pretty nice. I guess people will do whatever it takes to survive in this world. We also meet another character who comes with Deuce and Fade on their journey north.

This book was pretty amazing. For some reason, I wasn’t really sure about it. I’d heard many mixed reviews so I was surprised after I read it. This is one of those dystopians where the world is more rugged. Enclave is more of an adventurous dystopian more than anything else, which I absolutely loved.

The romance was just on the side. The characters were amazing as well. I absolutely loved how truly deep Fade was, although you couldn’t really see it on the outside. I didn’t really see the comparison to The Hunger Games. This is an excellent apocalyptic read for fans of Blood Red Road. 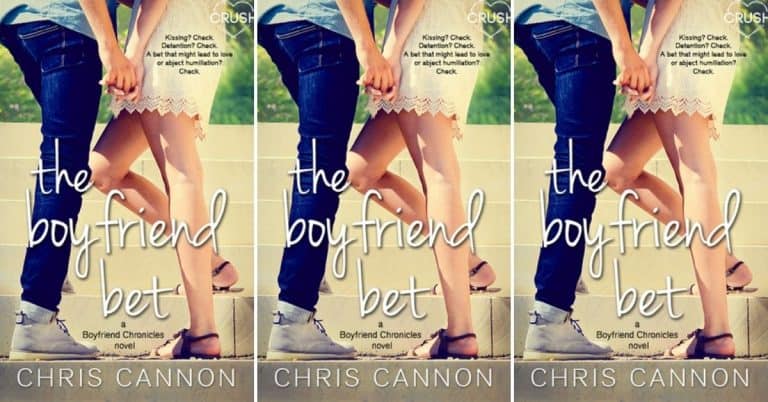 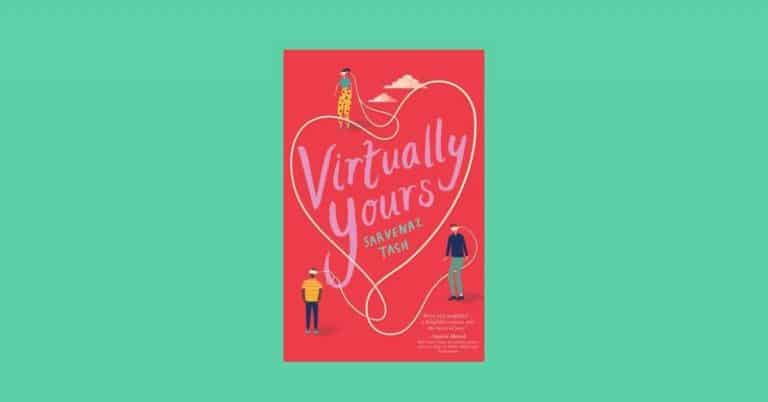 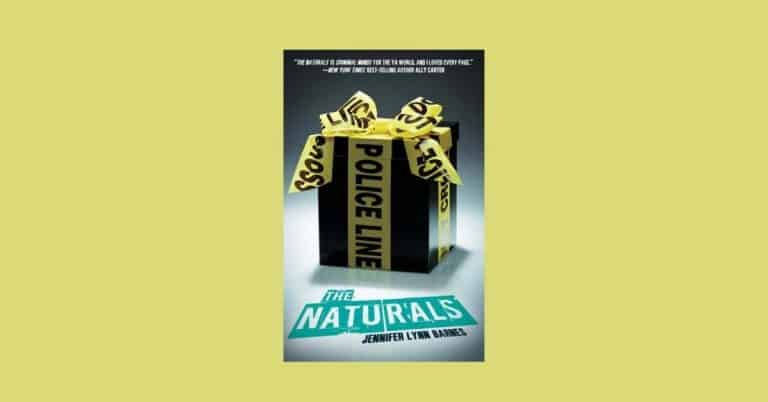