I thrust my hand toward the sky as my voice begs the Elemental inside me to waken and rise. But it’s no use. The curse I’ve spent my entire life abhorring—the thing I trained so hard to control—no longer exists.
Nym risked her life to save Faelen, her homeland, from a losing war, only to discover that the shapeshifter Draewulf has stolen everything she holds dear. But when the repulsive monster robs Nym of her storm-summoning abilities as well, the beautiful Elemental realizes herwar is only just beginning.
Now powerless to control the elements that once emboldened her, Nym stows away on an airship traveling to the metallic kingdom of Bron. She must stop Draewulf. But the horrors he’s brought to life and the secrets of Bron are more than Nym bargained for. Then the disturbing Lord Myles tempts her with new powers that could destroy the monster, and Nym must decide whether she can compromise in the name of good even if it costs her very soul.
As she navigates the stark industrial cityscape of Bron, Nym is faced with an impossible choice: change the future with one slice of a blade…or sacrifice the entire kingdom for the one thing her heart just can’t let go.

(Last Updated On: November 1, 2021)
Read Next  Book Review: Your Voice is All I Hear by Leah Scheier

I read Siren’s Fury a few weeks ago and absolutely loved it. I honestly didn’t think that it could get any better, but Siren’s Fury showed me differently! I loved this book even more than book one. Let me tell you why!

I was actually kind of worried about reading this one after that ending from book one. I got so close to some characters and then boom, they were gone just like that! I was extremely worried that we’d lose even more characters that I came to love from book one in this book, though luckily, that didn’t happen!

Right off the beginning of the book, we find that Draewulf has overtaken someone close to Nym, and Nym doesn’t know how to go about this because she doesn’t know how long the person could last with Draewulf in his/her body. Nym also has her powers taken away, so she has none to even try to get the person back. However, Lord Myles says that he knows a way for her to get some magic, though he doesn’t exactly say that it may not be the best magic for her to have.

I loved Nym even more in this book. I loved how she would do absolutely anything for the people in her life she cared about, including the entire world that she lived in. She’s a strong character who will stand up for what she believes is right, which is totally badass. I also learned to love Lord Myles in this book, even though I don’t know if I was supposed to. I don’t know why, but he started to grow on me since I know more about him now! I mean yes, he is a little bugger, but he’s just one of those characters that you love to hate in my opinion.

This book ended with yet another cliffhanger, which makes me just want to know what’s going to happen in the final book! This series is just filled with romance, adventure, and suspense which makes it so hard to put down. It’s a series worth checking out! Siren’s Fury definitely does not suffer from second-book syndrome. 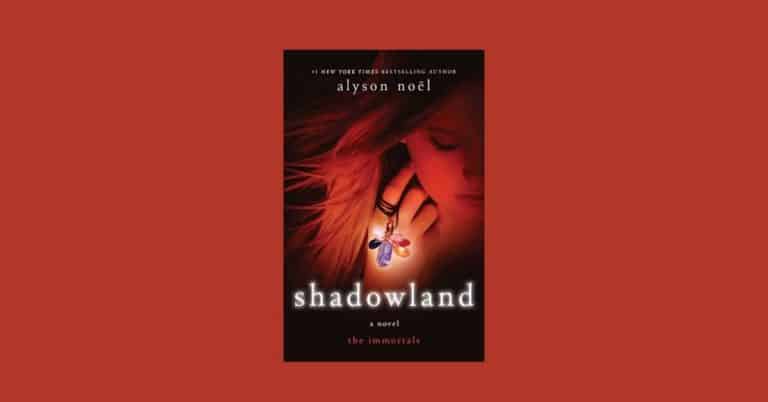 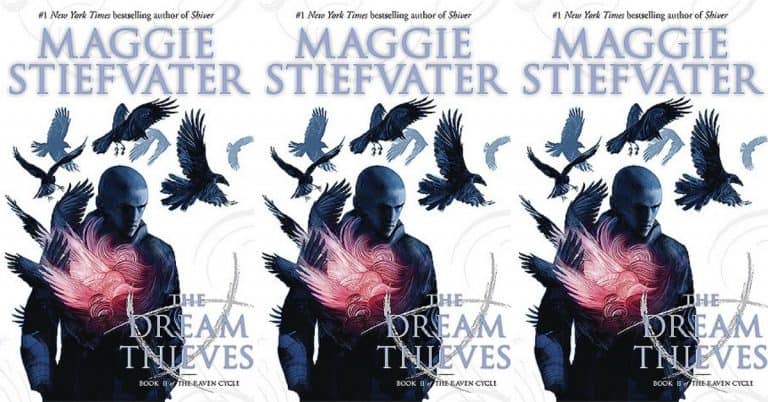 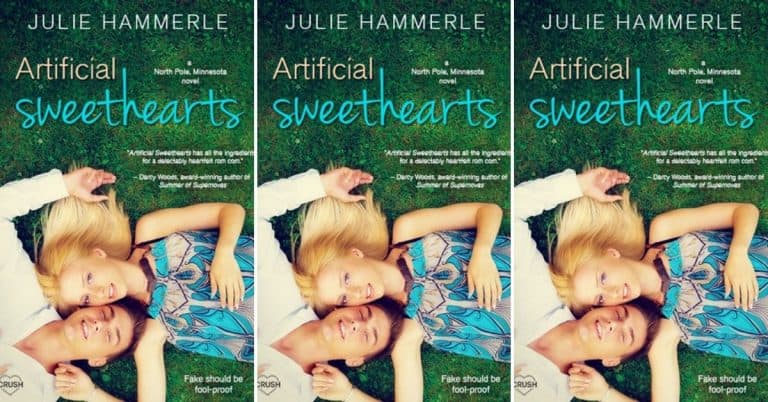 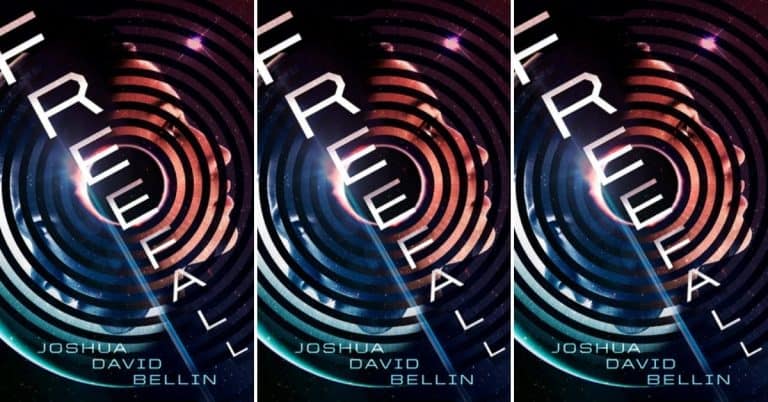