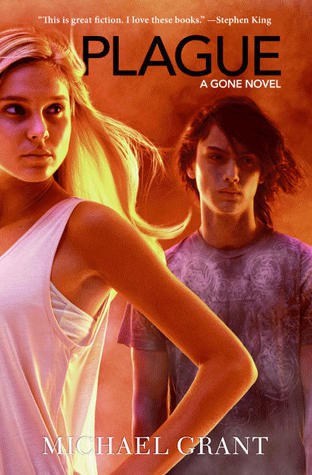 A highly contagious fatal illness is spreading at an alarming rate, while sinister, predatory insects terrorize Perdido Beach. Sam, Astrid, Diana, and Caine are plagued by a growing doubt that they'll escape—or even survive—life in the FAYZ. With so much turmoil surrounding them, what desperate choices will they make when it comes to saving themselves and those they love?

In the fourth installment of the Gone series, so much happens. The main focus of this book, is, of course, a plague that gets spread all over the FAYZ. This plague isn’t just any plague-Lana can’t even help people survive this.

Read Next  The Naturals by Jennifer Lynn Barnes | Review

Lana gets called in to help with the sickness, though she finds out pretty quickly that she can’t even help anyone, which makes her feel pretty useless. Lana can usually help just about anyone, except this time.

There’s also a shortage of water while this plague is being spread around, so Sam and his crew all get together and go on a hunt to find tons of water because Albert believes there may be some somewhere else.

They go on their trek and end up finding some water, but they also find this other place where there’s a train filled with tons of boxes… boxes of Nutella, Pepsi, and even computers and missiles! They also find a guy named Toto, who claims that he had been there before the FAYZ had started.

He says that doctors had been watching him and another girl because they seemed to have some sort of powers. Toto’s power is truth-telling. Yes, he is Toto the Truth Teller. Toto’s a bit insane, though. Probably from being locked up away from everyone else and eating Nutella for days. His best friend is a Spider-man cutout who he refers to as ‘Spidey’.

Sam and Astrid had broken up, so Astrid pretty much spends the entire book looking after Petey. The council had pretty much gone to crap, so she had nothing else to really do and she never really wanted to be involved in the Council anyway. Caine is still on the island with Penny and Diana.

They have running warm water and movies and popcorn. They’re pretty much living the good life, and Caine sorta becomes a better person while he’s there. He is of course my favorite character still. Yes, I like him even more than Sam.

Read Next  The Haters by Jesse Andrews | Review

Anyway, after this ending… I just need to get my hands on the last book and read it. And then I’ll have to read Light. I just need to know how this series ends! So much has happened! This is definitely one of my favorite series, if not my favorite. If you haven’t started this series and read any of the awesomeness by Michael Grant, I highly suggest you do so immediately!

Recommended for fans of:
The Maze Runner by James Dashner
The Hunger Games by Suzanne Collins 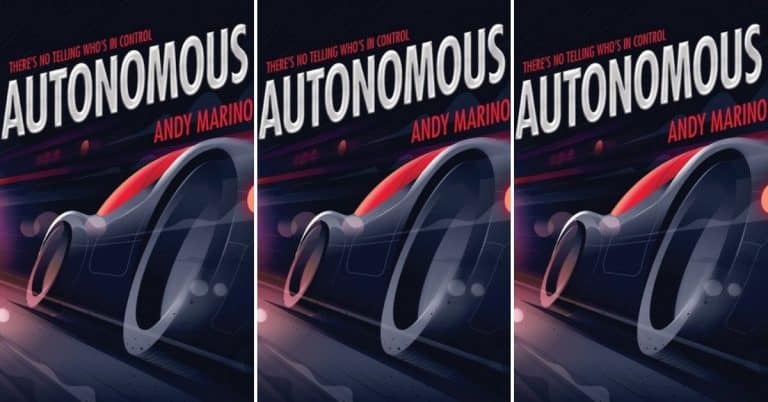 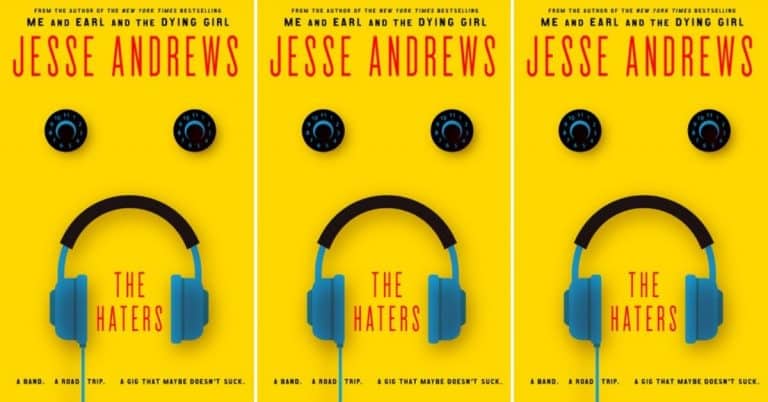 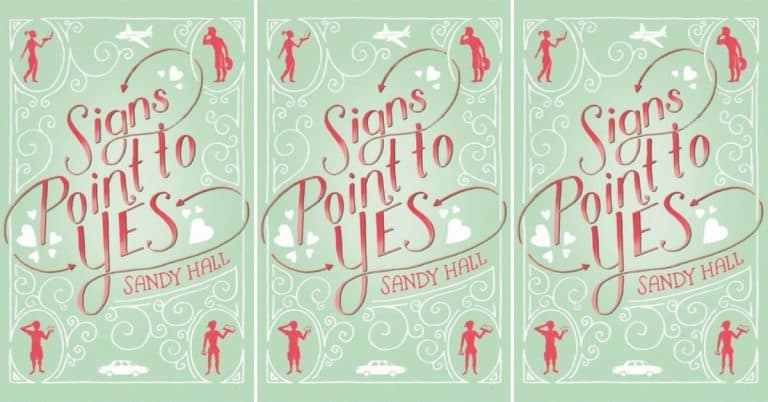