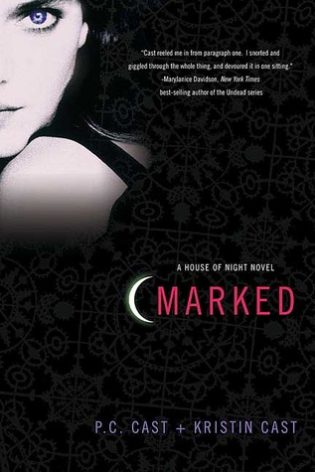 The House of Night series is set in a world very much like our own, except in 16-year-old Zoey Redbird's world, vampyres have always existed.

In this first book in the series, Zoey enters the House of Night, a school where, after having undergone the Change, she will train to become an adult vampire--that is, if she makes it through the Change. Not all of those who are chosen do.

It's tough to begin a new life, away from her parents and friends, and on top of that, Zoey finds she is no average fledgling.  She has been Marked as special by the vampyre Goddess, Nyx. But she is not the only fledgling at the House of Night with special powers.

When she discovers that the leader of the Dark Daughters, the school's most elite club, is misusing her Goddess-given gifts, Zoey must look deep within herself for the courage to embrace her destiny--with a little help from her new vampyre friends.

I picked Marked by PC Cast and Kristin Cast up completely on a whim. I mean I have heard that this series is extremely incredible in the beginning and then it gets kind of boring and just not good anymore, so I don’t really know what I am in for!

Because I have heard things such as that about this series, I expected to not even really like the first book… like, at all. But I read it, and I absolutely loved it!

Basically, in Marked by PC Cast and Kristin Cast, Zoey lives in a world where everyone still goes to school and goes about their daily business, but everyone knows about the vampyres. They pretty much are all famous people because they are so talented. It’s really pretty cool.

Side note – if you’re wondering, what’s the vampyre meaning? The vibe I got is that it’s the same as just a vampire but spelled differently.

One day at school, Zoey gets marked by a vampyre, meaning that she’s getting sick and if she doesn’t go to the House of Night, which is a vampyre school, then she will die. So, of course, she has to up and leave her school and all of her friends as well as her family, to go to this school.

The only problem is that her mom and step-father are completely against her becoming a vampyre, mainly because they are too worried about what other people will think about them. They’d rather she stayed at home and died than go to school and become a vampyre and cause talk around the family and friends.

Knowing that her parents aren’t okay with this and knowing that she does not want to die, Zoey goes to her grandmother’s house. Her grandma, of course, brings her to the school so she can get better and go through the vampyre training until she becomes a full vampyre adult since right now she is just a fledgling.

Read Next  My Secret to Tell by Natalie D. Richards | Review

In the vampyre world, everyone prays and looks up to the goddess Nyx. When she goes to her grandmother’s house, Zoey happens to blackout for a while. During her blackout, Zoey actually talks to the Goddess Nyx…. turns out that Zoey is special.

She has a destiny and she’s also one of the only fledglings to ever have her Mark get really dark and filled in so quickly. Her mark is right on her forehead, so of course, everyone can see it and everyone at school stares at it, wondering how it ended up the way it is.

Everyone at the House of Night has a mentor that they can learn skills, and Zoey ends up having a high priestess be hers, which doesn’t happen often because this particular priestess doesn’t always take fledglings under her wing, which just proves to others even more that Zoey Redbird is a special one.

She’s just really lucky. At this school, Zoey rooms with Stevie Rae who is a really funny girl with a southern accent. They are best friends with Damien, who is just so incredibly awesome. I absolutely loved their friendships.

During her first day at school, Zoey ends up witnessing something go down between Erik Night and Aphrodite, who are two of the most popular kids at the school.

Erik and Aphrodite broke up a while ago and Erik is so done with her, though Aphrodite keeps coming back to Erik because she still wants him, though Erik keeps turning her down, and Zoey witnesses this. Throughout the book, Erik ends up becoming one of Zoey’s best friends while Aphrodite slowly becomes one of her worst enemies.

Read Next  Holding Up the Universe by Jennifer Niven | Review

I really loved Marked by PC Cast and Kristin Cast because it was really different from other vampyre books. There are just so many ways that vampyre worlds can go, and so far this one is my favorite. It’s just so interesting and I loved how they had a goddess that they actually prayed to.

I also loved the friendships between all the characters, as well as Zoey’s ambition. She’s usually not one to go about and do what she wants so I loved that she slowly evolved into this girl who did.

She knew what she had to do to make the world a better place and she did it, without fail. She’s definitely one of my new favorite heroines. I can’t wait to continue on and read the rest of the Marked book series!

The problem, of course, was that turning into a monster was the brighter of my two choices. Choice Number 1: I turn into a vampyre, which equals a monster in just about a human’s mind. Choice Number 2: My body rejects the Change and I die. Forever.
So the good news is that I wouldn’t have to take the geometry test tomorrow.

Have you read this novel or any of the other books in this series? I’d love to hear your thoughts! 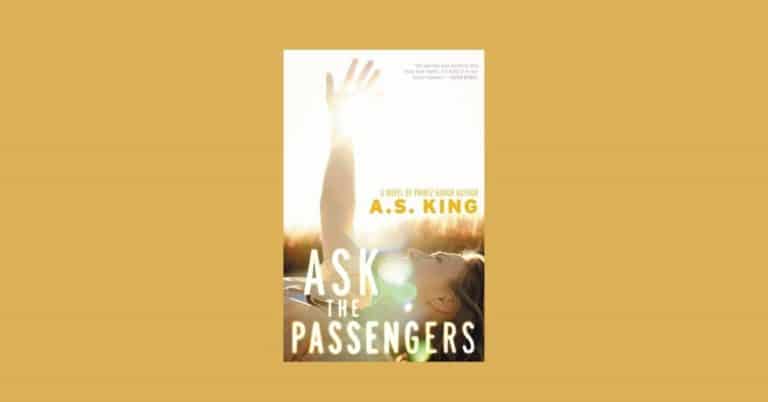 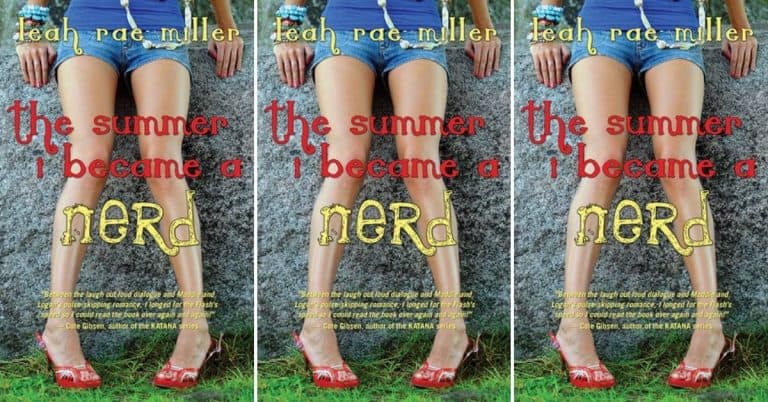 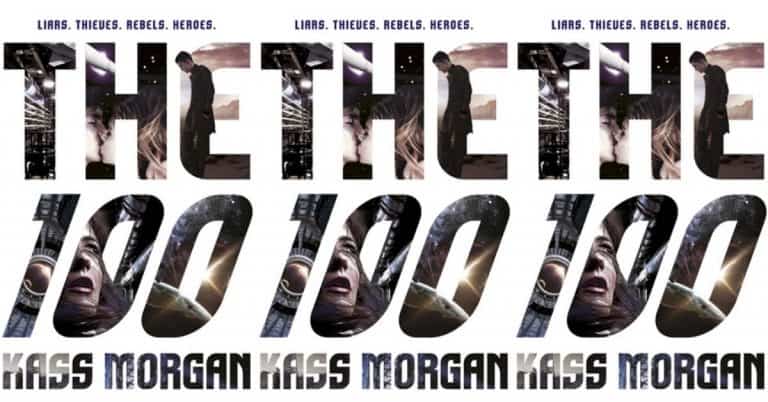 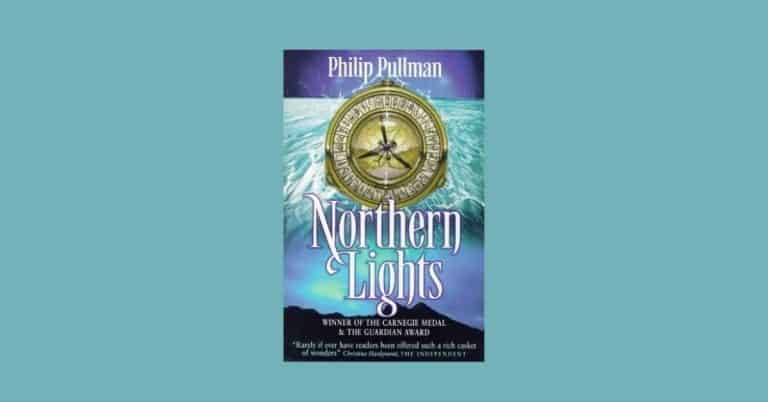 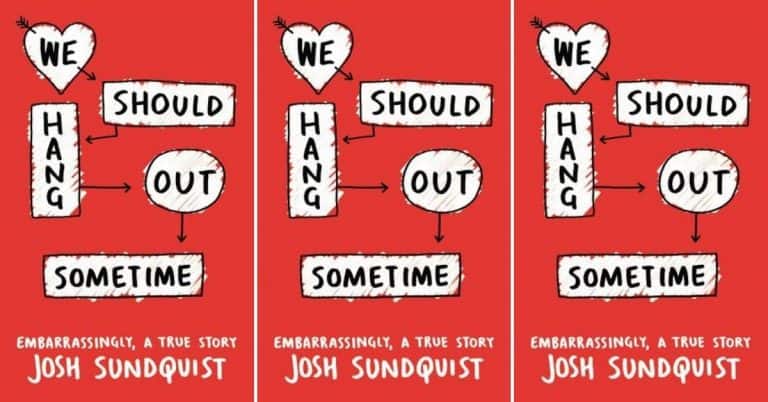 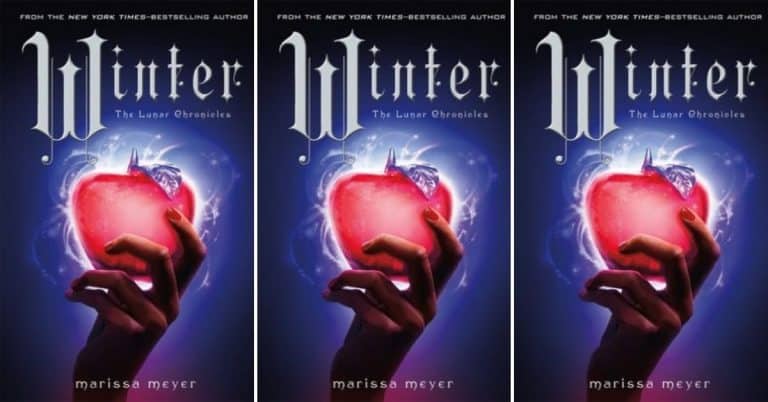