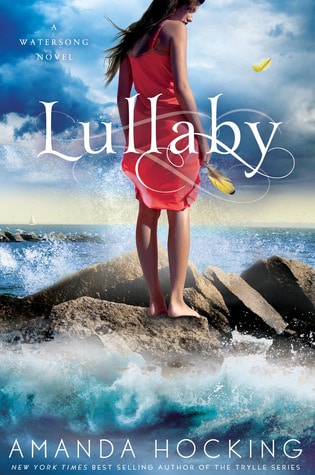 Don't miss the next chapter of Watersong, a bold new series that will enchant you, entrance you, and hold you captive under its spell

Now that Gemma Fisher has inherited Penn, Lexi, and Thea's curse - and all the strange new powers that come along with it - she has no choice but to run away with them. Devastated that she has to leave everyone she loves behind, she's still determined not to give in to the unspeakable hungers that plague her.Unfortunately, they're growing stronger every day, and she's not sure how much longer she can resist.

Harper won't give up on finding her sister Gemma, vowing to get her back no matter what the cost. The search draws her closer to too-gorgeous-for-his-own-good Daniel, and tests her fiercely guarded independence like never before. She's always been the strong one who everyone else depends on.... Can she let herself depend on Daniel?

As Gemma and Harper plunge deeper into a magical world they barely understand, it becomes painfully clear that Gemma's old life may be lost forever. But can she still hold on to her humanity?

Lullaby, the second installment in the Watersong series by Amanda Hocking, kicks off with Harper trying to find her sister.

After trying to convince her father that Gemma would not be coming back for a while, she decided to go into search mode with the help of her best friend Alex, who also happens to be Gemma’s boyfriend. While doing research, they decide that Gemma must be a siren because they have been said to be both fish and birds.

Meanwhile, Gemma is stuck being with the sirens as a siren. She didn’t ask for it and she’s definitely not going to enjoy it, even if it has to kill her. The thing that she mostly doesn’t want to do is eat a boy’s heart like sirens have to do in order to survive.

Gemma doesn’t want to kill any innocent people because it just wouldn’t be right. She also doesn’t want to let her family down even though Harper is the only one that knows she is some kind of mermaid. As she begins to get sicker, Thea tells her that she should at least give in and swim, because that would put off her time to eat until later. She decides to listen.

As the story goes on, Gemma must learn to live as a siren while Harper, Alex, and Daniel get more evidence of where Gemma is. They might even find her.

Gemma, the new siren, is willing to stick up for whatever she believes. She will do whatever it takes to not be a siren. She doesn’t exactly want to kill herself anymore though, because she couldn’t do that to her family. Gemma also has to learn how to give in to siren’s urges, as she doesn’t always act exactly like herself anymore.

Read Next  The Raven King by Maggie Stiefvater | Review

Harper really started to grow on me in this book. I wasn’t exactly the biggest fan of her in the first book, though I’m not exactly sure why. I thought that she was a very nice big sister to be trying to help Gemma.

I also thought that it was nice that she kept trying to convince her dad that Gemma was alright and she would probably come home. She blames Gemma’s leaving on a teenage rebellion.

Alex was one of my favorite characters, as always. He was the one who actually decided that Gemma was a siren. Since he’s kinda nerdy, that probably helped a lot. I felt kind of bad for him because he didn’t really get to see Gemma for a really long time and he finally started dating someone that he had liked for a while.
Poor Alex.

Daniel would be a great boyfriend for Harper. I think that he’d really help her loosen up a bit. He’s pretty much a go-with-the-flow kinda guy and he’s really laid back. If something is wrong, he will immediately drop everything and come to you.

Penn was super annoying, though not as annoying as I think Lexi was. Even though she is practically the youngest, she thinks that she is in control of the group. And since she thinks it, it is pretty much true. She dictates what she wants everyone to do and everyone always listens.

Lexi wanted whatever Penn had. If Penn had Sawyer, then Lexi wanted Sawyer. I bet that Lexi even wanted to be in charge of the group!

Thea is probably my favorite original siren. She seems to be the most helpful. Though Gemma doesn’t always like everything that she has to say, at least she is telling it like it is. She always gives her best advice because she has been in some of the same situations as Gemma.

Read Next  Aimee and the Heartthrob by Ophelia London | Review

I think that this book wasn’t as good as the first, but it was still really interesting. My favorite thing about this book would probably have to be that we learn so much more about sirens in this book. I really love mythology, so I love learning about them. I enjoyed this book and I can’t wait for Tidal!

I’m really starting to like Amanda Hocking’s writing, so I may have to check out her Trylle books. 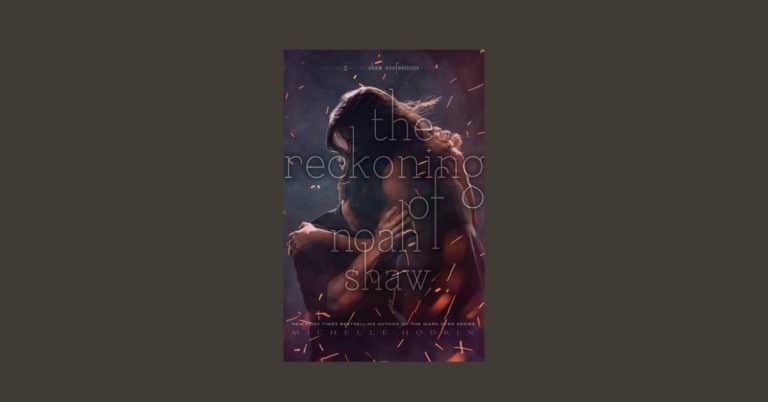 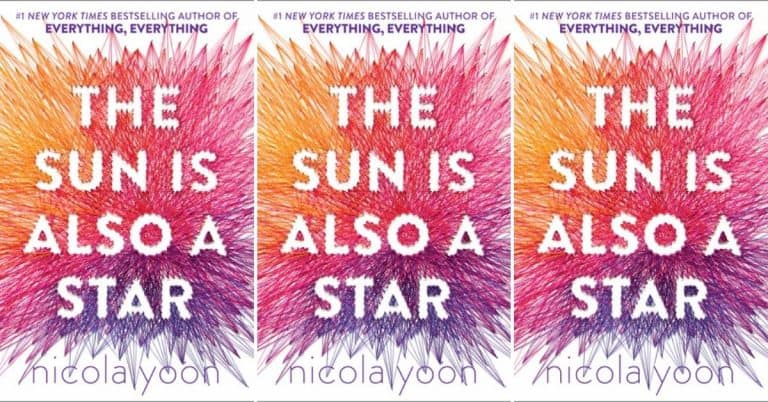