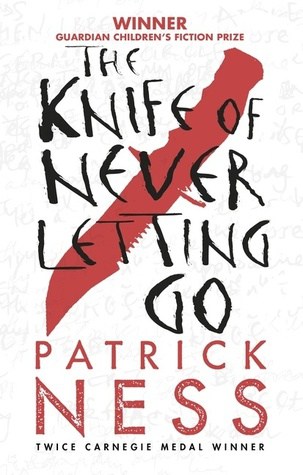 Todd Hewitt is the only boy in a town of men. Ever since the settlers were infected with the Noise germ, Todd can hear everything the men think, and they hear everything he thinks. Todd is just a month away from becoming a man, but in the midst of the cacophony, he knows that the town is hiding something from him -- something so awful Todd is forced to flee with only his dog, whose simple, loyal voice he hears too. With hostile men from the town in pursuit, the two stumble upon a strange and eerily silent creature: a girl. Who is she? Why wasn't she killed by the germ like all the females on New World? Propelled by Todd's gritty narration, readers are in for a white-knuckle journey in which a boy on the cusp of manhood must unlearn everything he knows in order to figure out who he truly is.

The Knife of Never Letting Go is about a boy named Todd Hewitt, who will soon be a man. Todd lives in a world, New World, where all men can hear the noise of other men, which is basically their thoughts. It’s practically impossible to hide anything from anyone.

Basically, New World is a world without secrets. Old World (Earth) was abandoned because of unsafe living conditions. There are no women in the town that Todd lives in, Prentisstown.

He’s been told that the other alien species living on New World, the Spackle, let out the noise germ which killed women but caused men to hear each other’s thoughts. Since he was told this as a child, he believes it.

One day while out and about, Todd finds an area that is completely Quiet. He can’t hear anything, not even any noises from his dog, Manchee. As soon as this happens, Todd ends up going on an adventure that teaches him not to believe everything that he’s told.

Todd Hewitt has got to be one of my new favorite narrators. I don’t know what it is about him. Maybe the way he talks? I just love books with dialect, and this one definitely exceeds in that area. Todd starts out as just a boy but ends up becoming so much more than that.

He has great character development, which is amazing. Viola Eade is such a great sidekick to have. She knows a lot of things that Todd doesn’t know and vice versa. She was just wonderful. Manchee was such a great dog. I’d love to have a dog like him. He’s always there for Todd and he’s so obedient.

Read Next  The Last Magician by Lisa Maxwell | Review

The Knife of Never Letting Go quickly became a new favorite as soon as I began reading. The story jumps right into the action without waiting at all. It’s absolutely great. It’s definitely an adventure novel, which leads me to believe that this would make one GREAT movie and I’d be sure to see it.

I absolutely loved learning about the history of New World, which is supplied throughout the novel. The characters were fantastic and the characters really began to grow on me-even Manchee, Todd’s dog. I loved the dialect that this was written in.

It was such a blast to read. The Knife of Never Letting Go is a fast-paced post-apocalyptic novel filled with everything you’re looking for in a book.

Recommended for fans of:
The Maze Runner by James Dashner
Blood Red Road by Moira Young

“Without a filter, a man is just chaos walking.”

“You can’t say everything, so you don’t say nothing.”

“We are the choices we make.”

“Here’s what I think,” I say and my voice is stronger and thoughts are coming, thoughts that trickle into my noise like whispers of truth. “I think maybe everybody falls,” I say. “I think maybe we all do. And I don’t think that’s the asking.”

I pull on her arms gently to make sure she’s listening.

“I think the asking is whether we get back up again.”

“But a knife ain’t just a thing, is it? It’s a choice, it’s something you do. A knife says yes or no, cut or not, die or don’t. A knife takes a decision out of your hand and puts it in the world and it never goes back again.” 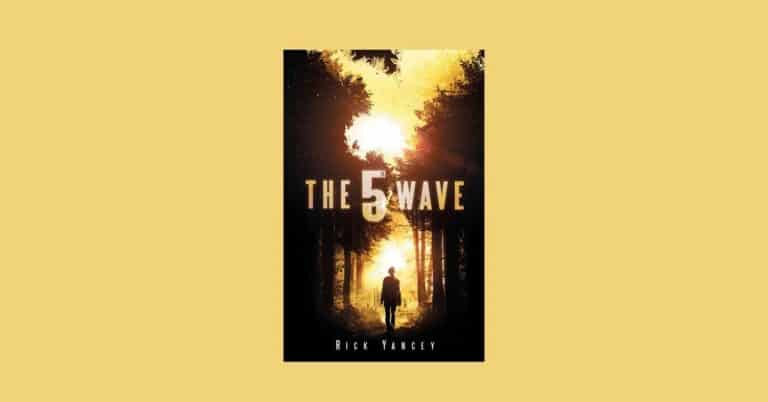 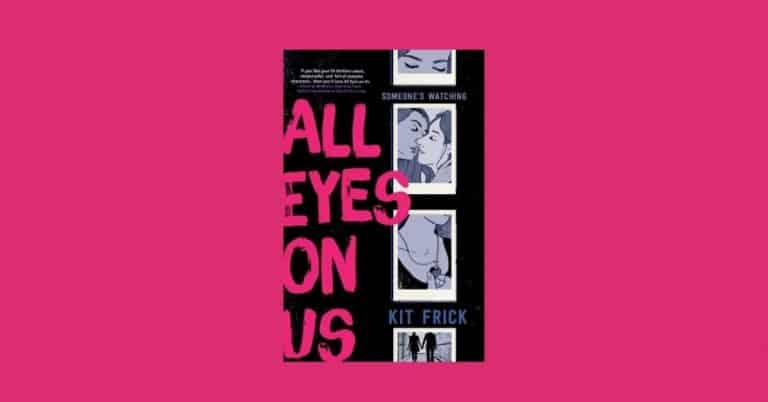 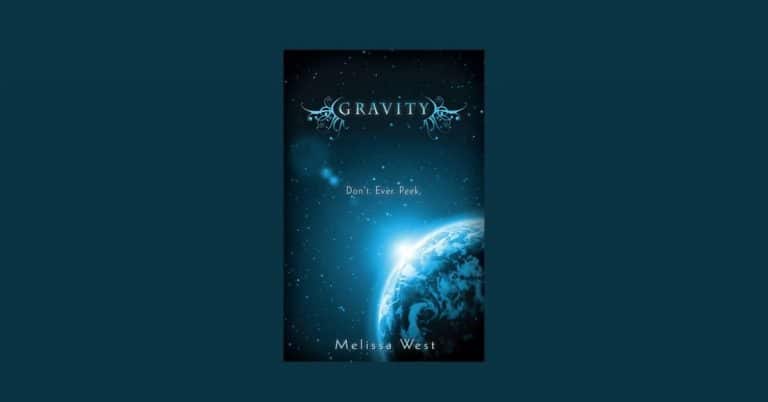