Georgie's new heart saved her life...but now she's losing her mind.
Georgie Kendrick wakes up after a heart transplant, but the organ beating in her chest doesn't seem to be in tune with the rest of her body. Why does she have a sudden urge for strawberries when she's been allergic for years? Why can't she remember last Christmas?
Driven to find her donor, Georgie discovers her heart belonged to a girl her own age who fell out of the foster care system and into a rough life on the streets. Everyone thinks she committed suicide, but Georgie is compelled to find the truth - before she loses herself completely.

In The Forgetting, the reader follows a girl named Georgie who recently got a heart transplant due to it failing. As soon as she wakes up after the surgery, she knows that something is wrong. She can tell that her heart doesn’t belong to her because it seems to have a different rhythm than the rest of her body. It’s definitely not a good feeling. Georgie tells others how she feels, though everyone, even the doctor, says that it’s normal to feel this way.

The thing is, Georgie starts forgetting memories that are replaced with memories of the former owner of her heart. She completely forgot about her strawberry allergy, and instead believed it was her favorite fruit. How can someone forget something like that? That’s when she knows that something is wrong, and she goes on a quest to find out who owned her heart before her and to find out why this is happening.

WOW. This book kept me on the edge of my seat. I just had to know whose heart Georgie had and why this was happening to her. It made it even harder because everyone kept saying that the owner of her heart was a Jane Doe. Everyone also believed that the girl had committed suicide, though Georgie’s memories are pointing towards the idea that she really didn’t.

I was a huge fan of Nate because she was always there for Georgie and didn’t really think she was crazy, which was really sweet of him. I felt horrible for him as well, since he knew the previous owner and didn’t know that she had died, or as everyone says, killed herself. Nate works for FAIR Girls, where he tries to help girls who were forced into prostitution. He knows that he has to be careful in the ways he does it. Nate mainly gives them a place to stay and also gives them food and warmth.

This book was much darker than I had originally thought when I went in. There’s much involved with sex trafficking, which was something that I hadn’t known much about before reading, so it really opened my eyes. It’s horrible that people are forced into situations like that because they are so scared of what could happen to them if they tried to leave. It’s also scary because of all the power that these guys in charge have over the young girls.

Read Next  A Shadow Bright and Burning by Jessica Cluess | Review

I have to say that this was a book that I thoroughly enjoyed. It opened my eyes and taught me about things I didn’t know much about and also made me kept turning the pages. I also loved that Georgie played the oboe, because that was so unusual and it was one of her quirks that made me like her more as a character. If you’re in the mood for a mysterious thriller that’s a bit more on the heavier side, I definitely suggest picking this up for a read. 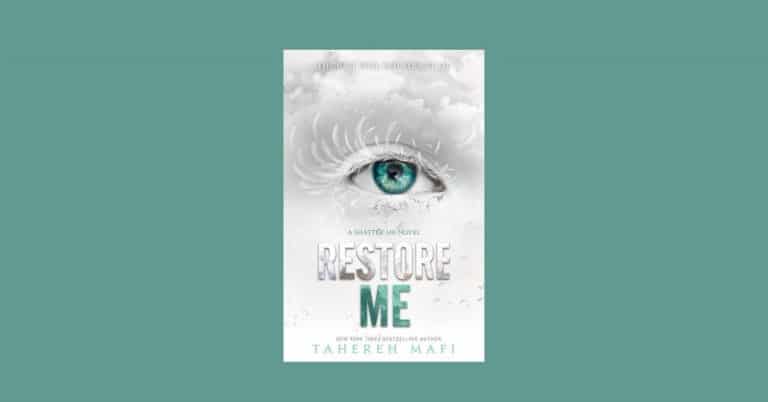 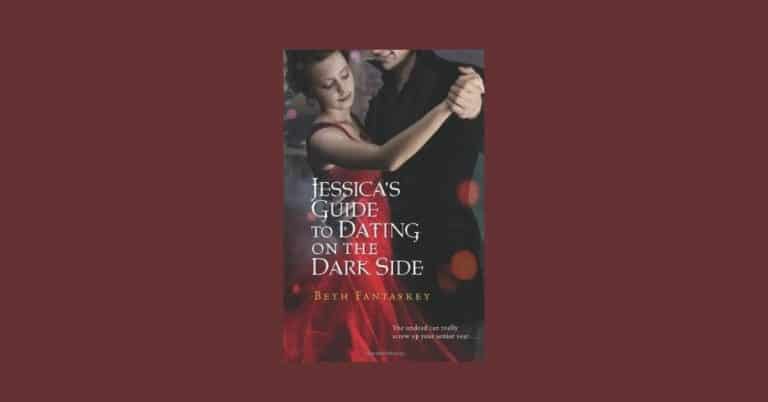 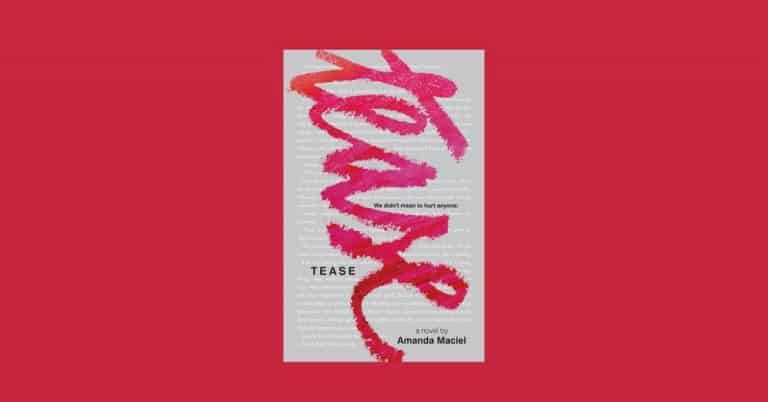