A high-concept, fantastical espionage novel set in a world where dreams are the ultimate form of political intelligence.
Livia is a dreamstrider. She can inhabit a subject's body while they are sleeping and, for a short time, move around in their skin. She uses her talent to work as a spy for the Barstadt Empire. But her partner, Brandt, has lately become distant, and when Marez comes to join their team from a neighborhing kingdom, he offers Livia the option of a life she had never dared to imagine. Livia knows of no other dreamstriders who have survived the pull of Nightmare. So only she understands the stakes when a plot against the Empire emerges that threatens to consume both the dreaming world and the waking one with misery and rage.
A richly conceived world full of political intrigue and fantastical dream sequences, at its heart Dreamstrider is about a girl who is struggling to live up to the potential before her.

(Last Updated On: November 1, 2021)
As soon as I heard about Dreamstrider, I knew that it would be a story I’d never forget, nor regret reading.
The story follows a girl named Livia, who used to be in the tunnels. However, after this man finds out she has a special gift, she becomes a spy for the Barstadt Empire, and doesn’t have to live in the tunnels anymore. Now, she works as a dreamstrider. Basically, a dreamstrider can inhabit the bodies of others while they’re sleeping, which is pretty amazing. She uses this power to find out secret information, along with Brandt.
Livia was a pretty amazing character. I like how she was originally kind of a servant, so she knows what it’s like to work hard and become something more. I also liked her because of her strength, plus she had some pretty awesome powers too. However, I’d be incredibly scared to do what she does! I’d be worried I wouldn’t make it back in time to my body if the person I was inhabiting started to wake up and realize what was going on. I also really liked Brandt as a character. I honestly liked him right from the start. As soon as Livia met him, I knew he’d be one of my favorites.
In addition, this story is a fantasy spy novel. I don’t read much fantasy and I honestly don’t think there are a lot of spy novels in YA, so this book is incredibly unique. The book was filled with a lot of espionage which I absolutely ate up.
I have to say that the whole idea of dreamstriding is pretty amazing and I definitely praise Lindsay Smith for coming up with the idea. I know I keep mentioning it, but it’s just one of the coolest things! The idea alone is enough to make you want to read the book. I honestly suggest that you check this one out if you have the chance. In the meantime, I’m going to pick up Lindsay’s other books!
Read Next  Fairy Tale Reform School: Flunked by Jen Calonita | Review 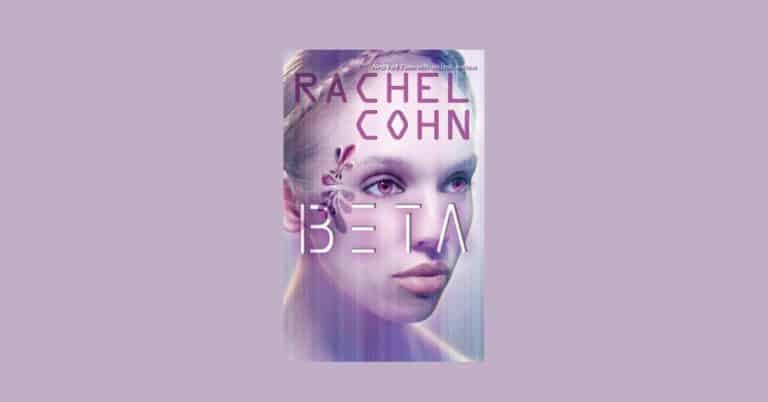 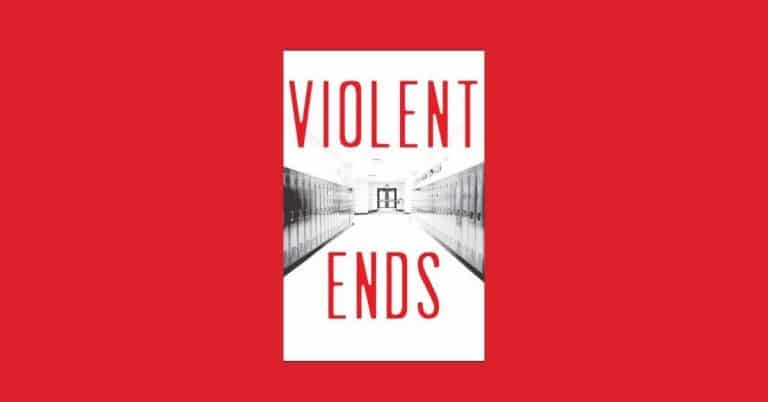 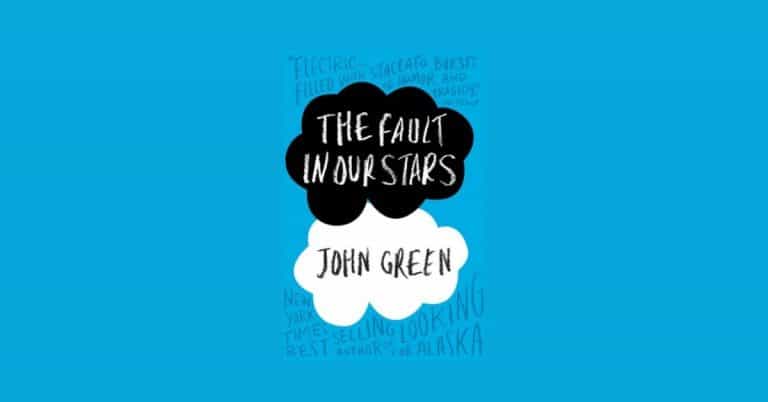 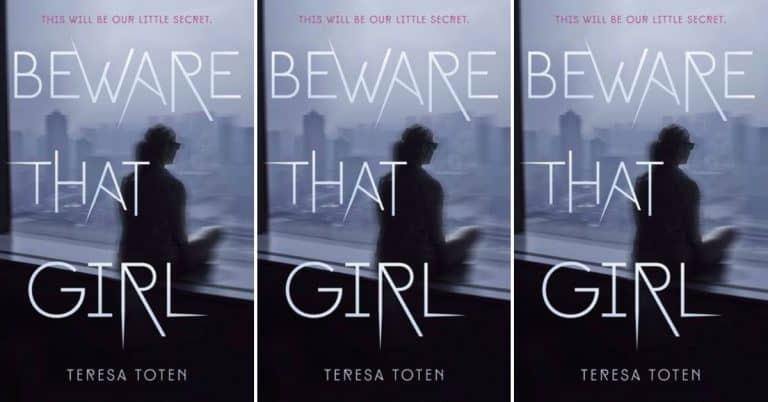