One People. One Union. One Future.
Wynne’s entire life is dictated by the Union: the clothes she wears, the books she reads, even the genes she inherited. And like every other girl in the Union, Wynne dreams of being chosen as a Carrier on her 16th birthday—one of the elite selected to carry the future generation within her womb. Wynne and her best friend Odessa are certain they will both make the cut, but when Odessa is chosen and whisked off to a life of privilege, Wynne is left behind to work as an assistant, delivering perfectly planned babies for the Union.
As Odessa slips deeper and deeper into the role of Carrier, Wynne begins to see the Union for what it really is: a society that criminalizes the notion of love, and forbids words like mother and family.
For the first time in her life, Wynne is faced with a choice: submit to the will of the Union, or find a way to escape and save Odessa before she is lost forever.

After purchasing my new Kindle, I kept seeing this book on the Amazon book store. I saw it so much that I decided it must’ve been a sign and that I just had to buy it, so I did just that. As soon as it downloaded, I instantly started reading it. The blurb made this book sound so amazing in my mind, but sadly I was a bit let down.

Read Next  Thanks for the Trouble by Tommy Wallach | Review

The world-building in this story would probably have to be my favorite part. In this world, once you’re 16, you get told what your job is going to be for the rest of your life. Most people want to be Carriers, which means that they have to give birth to one child a year for ten years. This seems like the dream job to many young girls, because it means that they are allowing the society to continue to grow.

Sadly, none of the girls really think about what it’s like to give birth and then have your child taken away from you. It’s a much darker experience than you’d imagine. Each girl carries their child for nine months only for it to be taken away the second it’s born. The mother is asked to name the child and then it’s taken, never to be seen again. It’s absolutely horrid. Each family in this society isn’t even related by blood. They are given a random child that the Carriers have given birth to. Everyone who isn’t a Carrier isn’t allowed to have a kid, because they want only superior genes to continue on. Natural selection at it’s finest, I guess.

I think I was mostly let down by this book because of its length. By the time the world had been so blown up in my mind the book was over. I wish that it was longer. However, I did love the character relationships. I felt so horrible for Wynne when Odessa became a Carrier and she wasn’t, though I didn’t feel bad anymore once I realized everything that Odessa had to endure. Like I said earlier-it’s horrible. This book wasn’t a hit for me, but it wasn’t a miss either.

Have you read this novel? I’d love to hear your thoughts. 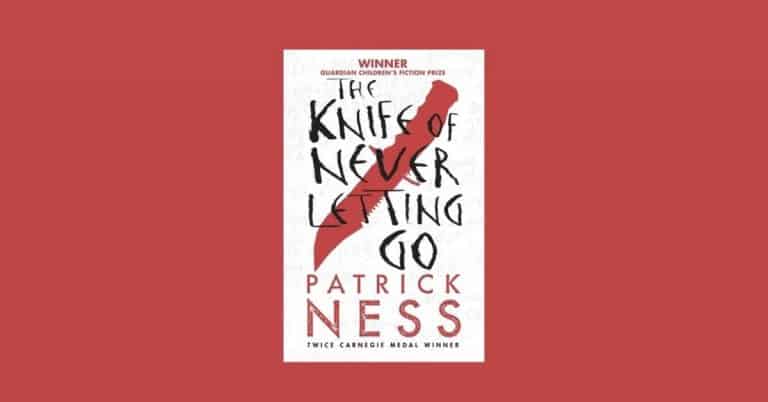 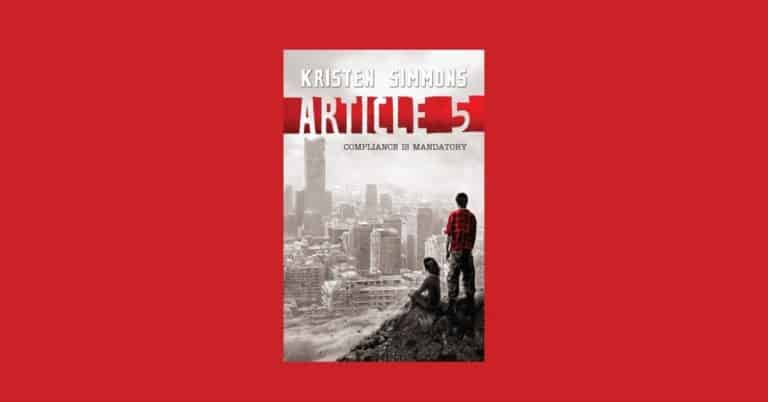 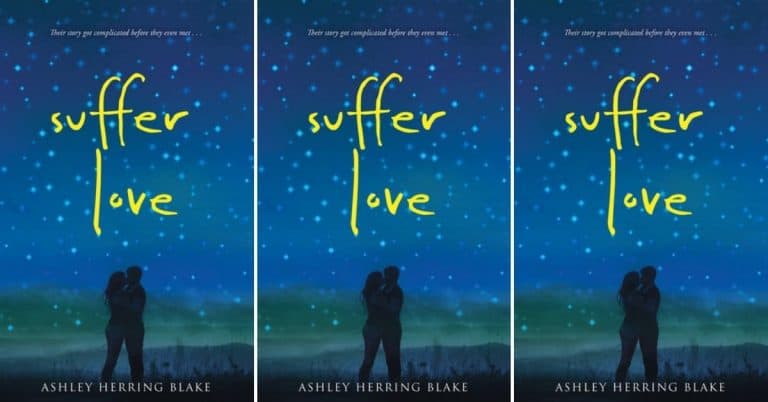 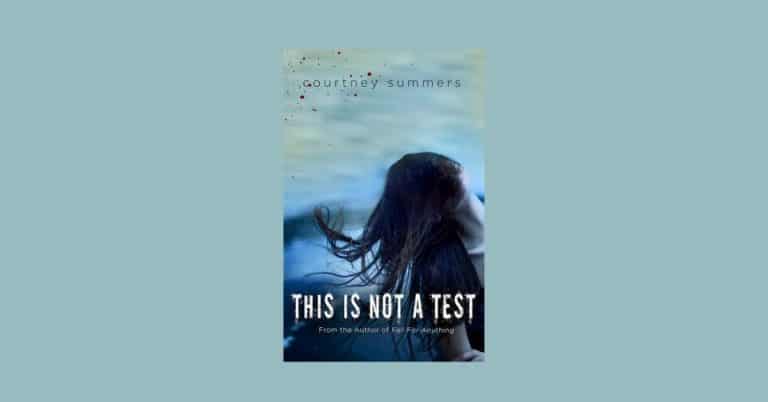 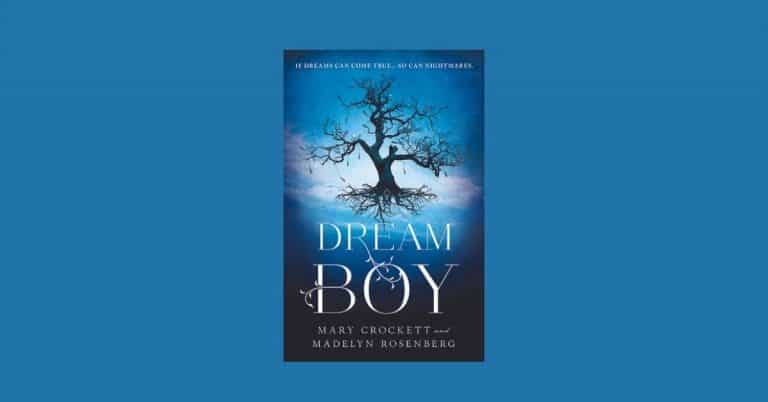