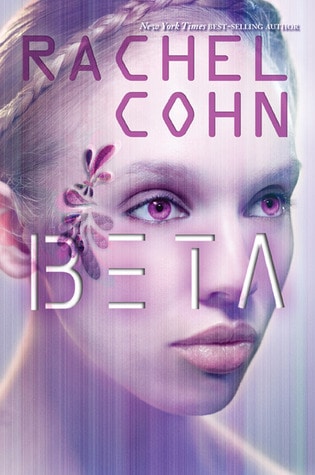 Elysia is created in a laboratory, born as a sixteen-year-old girl, an empty vessel with no life experience to draw from. She is a Beta, an experimental model of a teenage clone. She was replicated from another teenage girl, who had to die in order for Elysia to exist.

Elysia's purpose is to serve the inhabitants of Demesne, an island paradise for the wealthiest people on earth. Everything about Demesne is bioengineered for perfection. Even the air induces a strange, euphoric high, which only the island's workers-soulless clones like Elysia-are immune to. At first, Elysia's life is idyllic and pampered. But she soon sees that Demesne's human residents, who should want for nothing, yearn. But for what, exactly? She also comes to realize that beneath the island's flawless exterior, there is an undercurrent of discontent among Demesne's worker clones. She knows she is soulless and cannot feel and should not care-so why are overpowering sensations clouding Elysia's mind?

If anyone discovers that Elysia isn't the unfeeling clone she must pretend to be, she will suffer a fate too terrible to imagine. When her one chance at happiness is ripped away with breathtaking cruelty, emotions she's always had but never understood are unleashed. As rage, terror, and desire threaten to overwhelm her, Elysia must find the will to survive. The first in a dazzlingly original science fiction series from best-selling author Rachel Cohn, "Beta "is a haunting, unforgettable story of courage and love in a corrupted world. Praise for Beta "A terrific premise that is equally well executed...Readers can only hope [the sequel] will be as thrilling as this series kickoff."--Los Angles Times "

In Beta by Rachel Cohn, our main character, Elysia, happens to be one of the two teen Betas in existence. She has lived in a shop for most of her life, waiting for someone to purchase either her or the other teen beta.

Some say that there are a few things wrong with the other beta, as Elysia appears to be completely perfect next to her. One day, a woman comes and decides to purchase Elysia. Her husband happens to be the guy in charge of the island, Mr. Bratton. The woman tells her to call her mom.

After being brought home, Elysia meets both of the woman’s children, Ivan and Liesel. They both think that she’s really cool. Liesel looks up to her while Elysia becomes Ivan’s new training partner. Later, Elysia meets one of Ivan’s old friends named Tahir.

Tahir was in a surf boarding accident a while back and he hasn’t quite been the same since. He won’t even do ‘raxia with the rest of his friends.

Clones aren’t supposed to have emotions or taste anything. The thing is, Elysia does. She adores eating chocolate and happens to love macaroni and cheese, though she can only eat it because her “mom” tells her that she can to make Liesel happy at the dinner table.

She also has emotions. She gets angry, happy, and sad. She also seems to really have an interest in Tahir. What’s a teen Beta girl to do?

Elysia was a pretty cool character. I absolutely loved how she was discovering everything for the first time; I kind of found it a bit amusing. The first time that she tasted macaroni and cheese and thought that it was like heaven, I found myself laughing. I still think it’s heaven whenever I eat macaroni and cheese!

Elysia was also very go-with-the-flow until she realized that she had emotions. I really like how she was strong and tried to hide her emotions for the longest time. She’s a smart cookie.

I really liked Ivan for most of the story. I thought that he was pretty nice to Elysia as she could usually beat him at anything. Ivan was used to winning. In the end, I didn’t really like him at all. You shall understand why if you read the book…

Liesel was very sweet. I felt as if she was kind of oblivious to what was really going on though. I thought it was very cool how she kind of looked up to Elysia for guidance and whatnot.

Tahir was pretty awesome. There was so much that we don’t know about him and he was just kind of mysterious. I really loved hearing his story as well as the story of his family.

My least favorite character would probably have to be Ivan  I also loved how Rachel Cohn was able to dream up different games in the world that she created. It was just so original! The ending was so surprising and I can’t wait to finally see what happens next!

Recommended for fans of:
Revived by Cat Patrick
Science Fiction 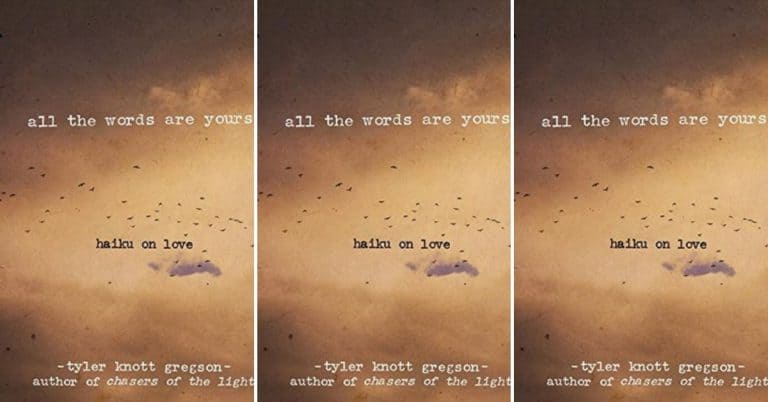 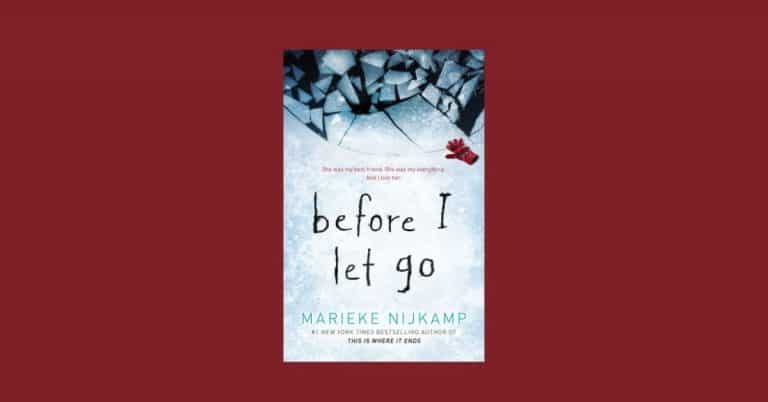 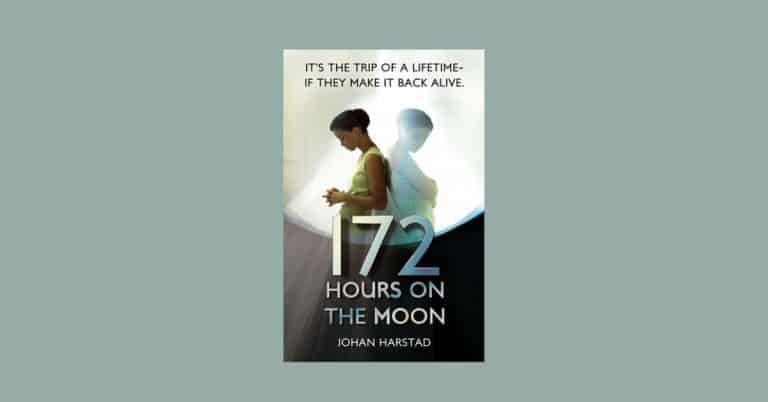 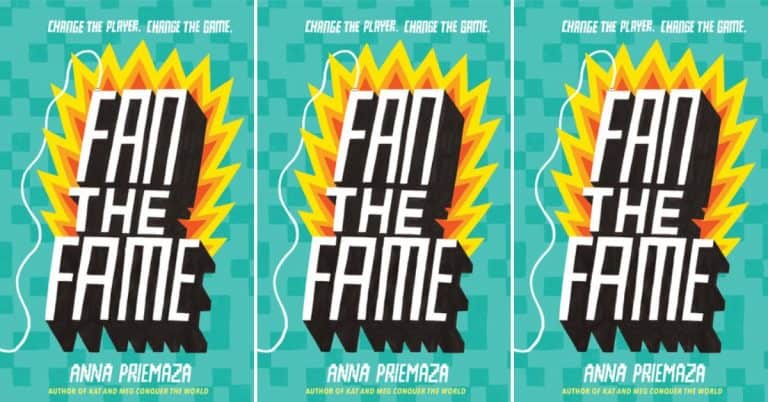