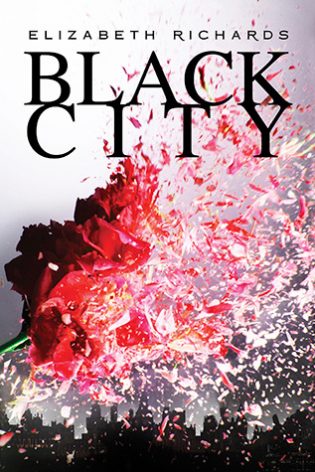 A dark and tender post-apocalyptic love story set in the aftermath of a bloody war.

In a city where humans and Darklings are now separated by a high wall and tensions between the two races still simmer after a terrible war, sixteen-year-old Ash Fisher, a half-blood Darkling, and Natalie Buchanan, a human and the daughter of the Emissary, meet and do the unthinkable—they fall in love. Bonded by a mysterious connection that causes Ash’s long-dormant heart to beat, Ash and Natalie first deny and then struggle to fight their forbidden feelings for each other, knowing if they’re caught, they’ll be executed—but their feelings are too strong.

When Ash and Natalie then find themselves at the center of a deadly conspiracy that threatens to pull the humans and Darklings back into war, they must make hard choices that could result in both their deaths.

If you love interesting YA novels with a twist, you’re going to love Black City by Elizabeth Richards. Find out why in this Black City book review!

In Black City by Elizabeth Richards, we follow Ash Fisher, a twin-blood (half darkling, half-human), and Natalie Buchanan, a human who happens to be the daughter of the Emissary. The Emissary does most testing in the science area and she is very important to the state.

Read Next  Anna Dressed in Blood by Kendare Blake | Review

She is pretty much in charge of the area. Natalie and her mom are part of the Sentry, which is the highest class that one can be in. The Sentry usually doesn’t converse with anyone lower, so it definitely shocks Natalie when her mom tells her that she will be going to school with the Workboots class.

A few days before she is told this, she runs into a guy about her age giving a client Haze, so she automatically knows that this guy is a Darkling. Haze is the venom that Darklings expel from their fangs and it’s pretty much a drug to humans.

After the war that went on, many people are addicted to this drug-like substance, though it is quite dangerous to have.

A Darkling is practically a vampire. This half-Darkling’s name is Ash, and he is shocked when he finds that he was spotted by none other than the daughter of the Emissary herself.

On the first day that Natalie goes to school, she automatically discovers that Ash goes to this school as well. The strange thing is that whenever she goes near Ash, she feels her heart has this really strong pull towards him, and she doesn’t know that Ash feels completely the same way.

Throughout the story, we find out why this is as Natalie begins to rebel against everything she has ever known.

Before I get into how much I loved this book, I think I should talk about the characters a bit.

Natalie was the Emissary’s daughter. She always believed that her mother didn’t like her much because her older sister, Polly, was her mom’s favorite daughter. Natalie is rebellious and has many secrets that aren’t shared until the very end.

Read Next  Of Poseidon by Anna Banks | Review

Ash is a twin-blood, or half-Darkling, half-human. This is pretty much unheard of because Darklings and humans aren’t allowed to have children anymore. Ash is willing to stand up for what he believes in but in his own way. He has always felt like an outcast.

Day is the friend that Natalie was assigned to when she got to school o that she wouldn’t have to walk around alone. Day was very careful about whatever she was doing, as she didn’t want to get in trouble because the world is very dangerous.

Beetle is Ash’s friend. For the longest time, Day and Beetle were actually dating. After getting hooked on Haze, Day told him that he had to choose between Haze and her. I bet you can guess what the outcome was.

Sebastian was Natalie’s bodyguard. Natalie and Sebastian used to date and that is actually why Sebastian got the job. Now he is just overly protective, and quite frankly, annoying. I feel like he is always in the way!

The Emissary was kind of annoying too. At the beginning of the book, you kind of wonder why Natalie and the Emissary don’t get along very well, but it does become clear pretty quickly.

I think that this book was very interesting. I’ve been into the whole vampire apocalypse fad going on ever since I read Darkness Before Dawn by J.A. London and The Hunt by Andrew Fukuda.

It’s interesting to see how each world is. In this one specifically, there was a wall that separated the Darklings from the humans which could be very frustrating if you were a twin-blood. You’d practically only see one parent for the rest of your life, always wondering about your other.

Read Next  Into the Dim by Janet B. Taylor | Review ft. Outlander

One thing that I have to point out is the fact that there were no love triangles. I actually don’t mind love triangles at all, but it was nice to have a book where there wasn’t one. I have a feeling that one may be coming up in one of the next books though.

I raced right through this book because I was constantly wondering what was happening between Ash and Natalie. It was really intriguing because neither person knew that the other felt the same way. Elizabeth Richards has created a world where nothing is quite as it seems.

There was so much more going on than what meets the eye. I’m super excited to find out what happens in the next book because this one definitely left a cliffhanger. 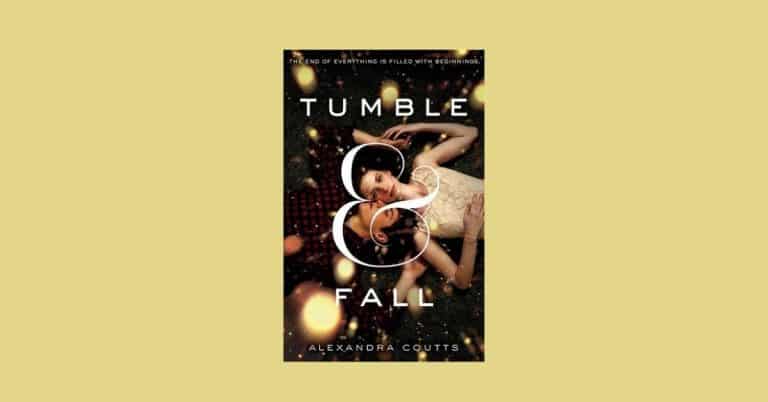 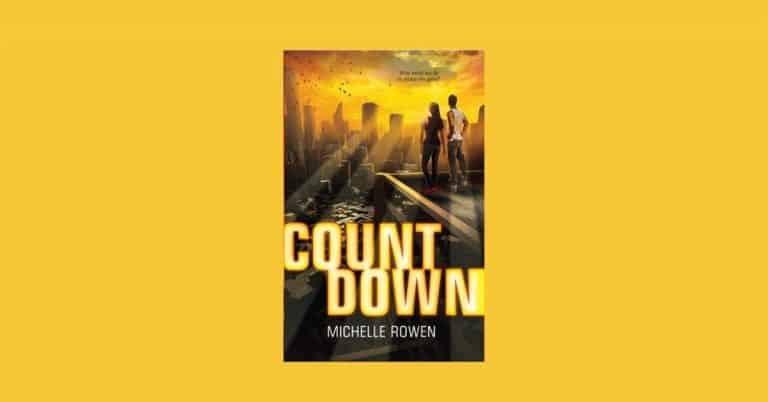