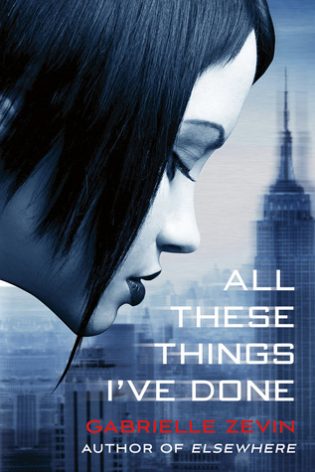 In 2083, chocolate and coffee are illegal, paper is hard to find, water is carefully rationed, and New York City is rife with crime and poverty. And yet, for Anya Balanchine, the sixteen-year-old daughter of the city's most notorious (and dead) crime boss, life is fairly routine. It consists of going to school, taking care of her siblings and her dying grandmother, trying to avoid falling in love with the new assistant D.A.'s son, and avoiding her loser ex-boyfriend. That is until her ex is accidently poisoned by the chocolate her family manufactures and the police think she's to blame. Suddenly, Anya finds herself thrust unwillingly into the spotlight--at school, in the news, and most importantly, within her mafia family.

I fairly enjoyed the storyline in All These Things I’ve Done by Gabrielle Zevin. In this novel, we follow Anya Balanchine, whose father happened to be the same Balanchine who used to run the chocolate company. The bad thing is that now, chocolate is illegal. You could go to jail for dealing or being caught with chocolate.

About All These Things I’ve Done

Both Anya’s parents were murdered when she was younger, so she lives with her older brother, Leo, her younger sister, Natty, and her grandmother. Her grandmother is deathly sick, living on machines.

A little while later, Gable comes back apologizing, and he asks Anya for a chocolate bar from her grandma’s chocolate stack hidden in the closet. Anya agrees and gives him two chocolate bars. We later find that the chocolate that Anya gave Gable was poisonous, and he gets so sick that he almost dies.

Anya ends up getting sent to the Liberty Children’s Facility for her “wrongdoings,” even though she didn’t know that it was poisonous chocolate at all. The story kicks off from there.

Characters in All These Things I’ve Done by Gabrielle Zevin

I really enjoyed the characters. My favorite character would probably be Win. Win was so sweet and caring, and was always looking out for Anya. The romance between Anya and Win was enjoyable. Win always wanted Anya, but it took a little while for Anya to really start liking Win.

I really liked how it was wrong for them to be together. A typical star-crossed romance. Anya comes from a criminal bloodline, while Win’s father is the new D.A.’s assistant.

I really liked seeing the world through Anya’s eyes. She was quite relatable as well. I also really liked that Anya had much advice from her father before he died, and she was always referring back to it.

Scarlet was a great best friend. She was the friend that everyone wants-she’s always there when you need her, even if you were in a fight and you haven’t made up yet. At times, she almost seemed too innocent though.

I liked Leo and Natty as well. Leo loved his sister, and you could really tell. He didn’t like to make his sister upset. The second that Anya seemed angry, he would apologize. I liked how he seemed to have a crush on Scarlet. I wonder if Scarlet knew…?

Natty was cute. I really liked how she was always crushing on Win. Every time that Win and Scarlet were in the same room, Natty would take his hat and would wear it around the house.

The only character that was despicable was Jacks. I knew he was hiding something. Everyone was telling Anya that her suspicions were wrong. But she was right all along. Jacks was evil and just wanted to work his way up the ladder in the Balanchine chocolate business.

Final Thoughts on All These Things I’ve Done

I thought this was a great book. Not the best book I’ve read, but definitely not the worst. The writing was okay, but the storyline was great. I’m getting the next one for sure, especially considering the ending of this one!

Read Next  The Bone Season by Samantha Shannon | Review

The last sentence made me want to read more. I will definitely try to check out some of Gabrielle Zevin’s other novels.

Have you read All These Things I’ve Done? I’d love to hear what you thought! 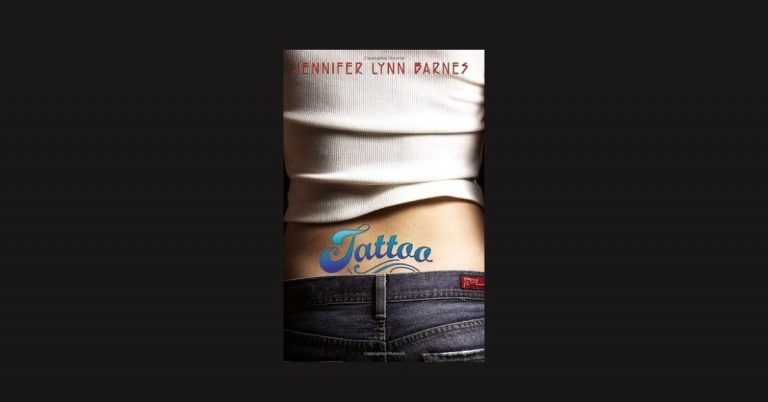 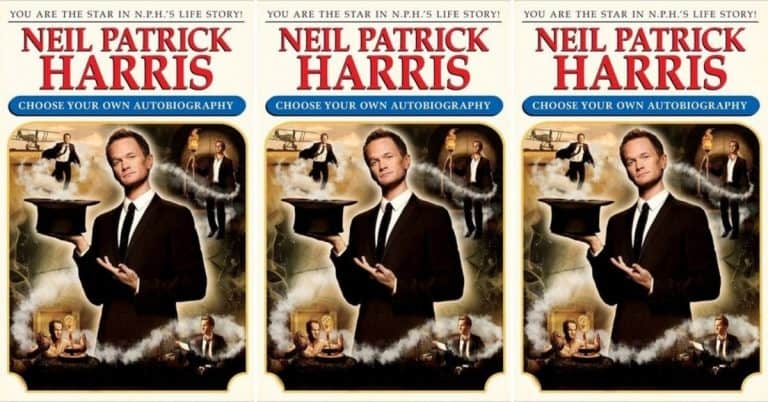 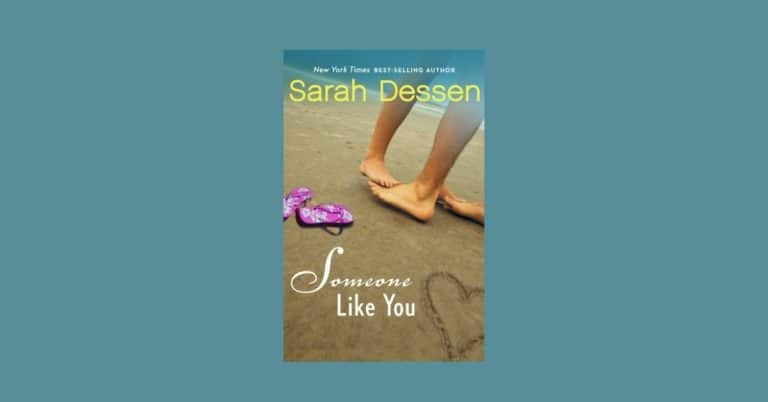