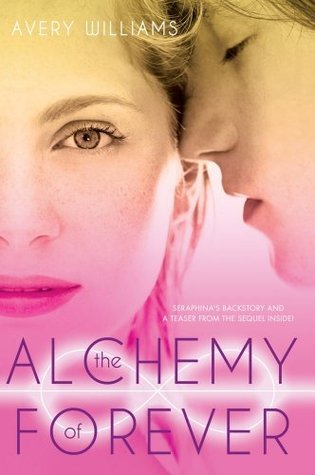 In the first novel of the Incarnation series, the immortal Serephina grapples with a wrenching truth: Falling in love might mean succumbing to death.

People say “love never dies”…but love might be the death of Seraphina. Seraphina has been alive since the Middle Ages, when her boyfriend, Cyrus, managed to perfect a method of alchemy that lets them swap bodies with any human being. Sera ran away from Cyrus years ago, when she realized that what they were doing—taking the lives of innocent people—was wrong. Yet she doesn’t want to die, so she finds young people who are on the brink of death, and inhabits their bodies. Sera has just landed in the body of a girl named Kailey who was about to die in a car accident. For the first time, Sera falls in love with the life of the person she’s inhabiting. Sera also falls for the boy next door, Noah. And soon it’s clear the feelings are returned. But she can never kiss Noah, because for her to touch lips with a human would mean the human’s death. And she has even more to worry about: Cyrus is chasing her. If she stays in one place for long, she puts herself—and the people she’s grown to care for—in great danger. Will Sera have to give up the one thing that’s eluded her for centuries: true love?

This paperback includes a teaser of The Impossibility of Tomorrow, the next book in the Incarnation series, as well as exclusive content that reveals Seraphina’s back story.

Cover Review: I love this cover! It’s so much better than the original cover. It’s very bright and I just think it looks beautiful on my shelf!
Tag Line: Her first love made her immortal…. her second might get her killed.
Main Character: Seraphina Ames

I read this book as soon as I finished reading Juliet Immortal. I’d been in the mood to read a book like this for a while now. I love to read books that have to do with immortality. I also enjoy reading books about characters who had a history in a European country.

After Seraphina is stabbed at a Masquerade ball in the past, Cyrus tries to save her by giving her the immortality that her alchemist father created. She ends up surviving, only to find that only her soul survives. Once she died, she moved to the nearest person, who happened to be the woman that was with the man that stabbed her. Her body perished.

With her newly found immortality, Seraphina can move from body to body whenever she feels like it. The only thing is that she doesn’t like to kill innocent people. She tries her hardest to only shift into people that are close to death or humans who don’t want to live anymore.

Seraphina witnesses a car crash and tries to save the girl in the crash. While trying to save her, Seraphina accidentally shifts into the girl. She now must try to survive as this girl. Seraphina must pretend that nothing happened, that this girl isn’t dead.

This book was a light and fun read. It was an easy read, and it was very enjoyable. The characters were lovable and I loved the whole fact of Seraphina having to be someone that she isn’t. I’d definitely recommend this book to others who are looking for a fluffy paranormal romance. 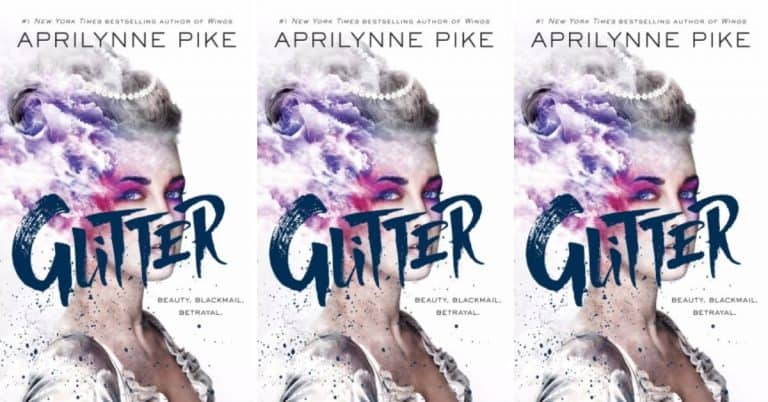